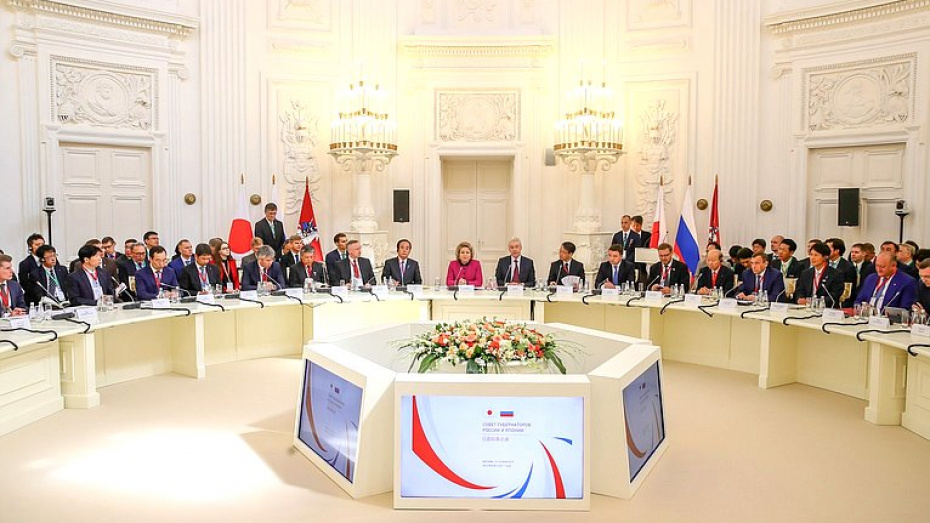 The head of the region spoke at a meeting of the Council of Governors of the Russian Federation and Japan.

Voronezh Region Governor Alexander Gusev delivered spoke about the prospects for small and medium-sized businesses (SMEs) at a meeting of the Council of Governors of Russia and Japan in Moscow on Monday, May 13. The head of the region told about the opportunities for entrepreneurs and the sites created for them in the region.

The Voronezh Region has 88.8 thousand SMEs. They include 312 medium-sized, 4.2 thousand small, 31.9 thousand micro-enterprises and 52.3 thousand individual entrepreneurs. The total number of people employed in the SMEs is more than 300 thousand people.

The governor spoke about platforms for entrepreneurs. This is Maslovsky Industrial Park, among which residents is a joint plant of Furukawa Electric Concern (it produces fiber-optic cables). The plant cost 1.2 billion rubles, it created 300 jobs. More than 2/3 of the plant’s products are exported. The head of the region spoke about the SEZ created in the Voronezh Region. The area of 220 hectares can house 15-20 large enterprises. The residents are supported with tax and customs benefits, reduced electricity tariffs.

In 2016, during a meeting of Japanese Prime Minister Shinzo Abe and Russian President Vladimir Putin, Voronezh was selected as a pilot city for the project “Urban Planning for Creating a Comfortable and Clean Environment Ensuring a Cozy and Active Life”.

Since 2016, four pilot Japanese projects have been implemented in the city:
Alexander Gusev invited his Japanese colleagues to participate in projects on the arrangement of technoparks and technopolises, as well as on the development of food production in the region.