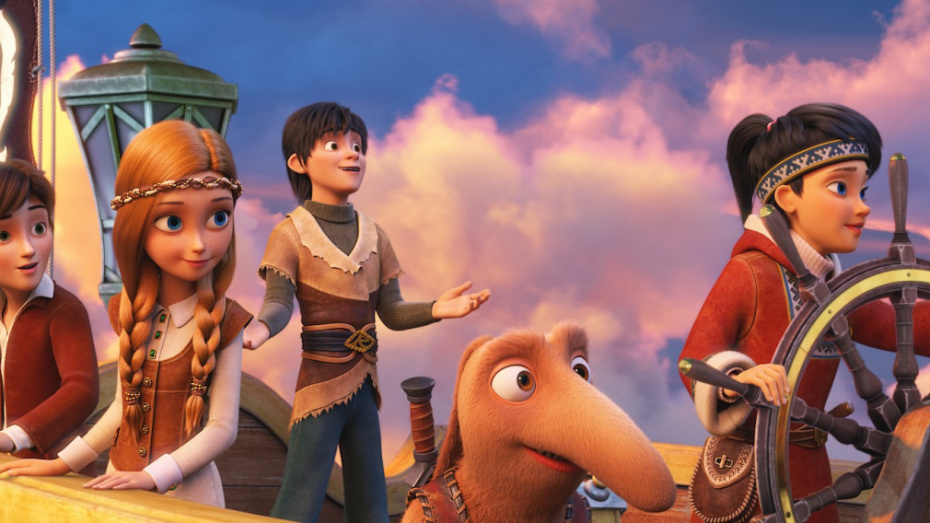 “The Snow Queen 4: Mirrorlands” will compete for the grand prize.

The animated film "The Snow Queen 4: Mirrorlands" of the Voronezh studio Wizart became the only Russian film to be selected for the Niagara Falls International Film Festival (NFIFF) in the USA. This was reported by the Wizart press service on Monday, September 9. By the way, works from the Russian Federation have never participated in the competitive program in the past.

The total number of films presented at NFIFF is 60. Two of them are animated - “The Snow Queen” and “Sgt. Stubby: An American Hero” produced by five countries: Ireland, Great Britain, France, Canada and the USA.

Yuri Moskvin, general producer of the Wizart studio, noted that 10 years ago Russia was scarcely mentioned in the context of world animation.

– Each new festival not only helps assure yourself of the quality of your project but also provides an incentive to pay even more attention to the work by constantly self-improving. We are glad that our cartoon receives not only spectators’ but also professional recognition, – Yuri Moskvin explained.

The Niagara Falls International Film Festival (New York, USA) accepts the works of filmmakers from all around the world. In addition to screenings, the event includes a business program. In 2019, NFIFF will be held on September 18 through 21.