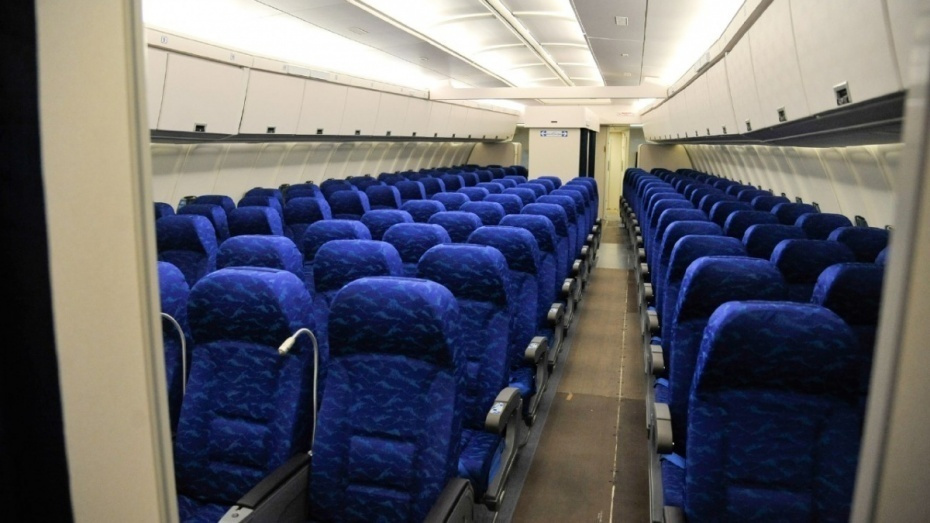 The funds will be allocated from the federal budget.

The Voronezh Aircraft Construction Association (VASO) will receive 920.1 million rubles for the reconstruction and technical re-equipment of the production line for manufacturing the IL-114-300 aircraft. The funds will be allocated from the federal budget. The corresponding documents were published on the website of the Russian government on Saturday, March 30.

It is planned that the Voronezh aircraft factory will produce the wing for the IL-114-300. The aircraft will be launched into serial production in the years 2022-2023.