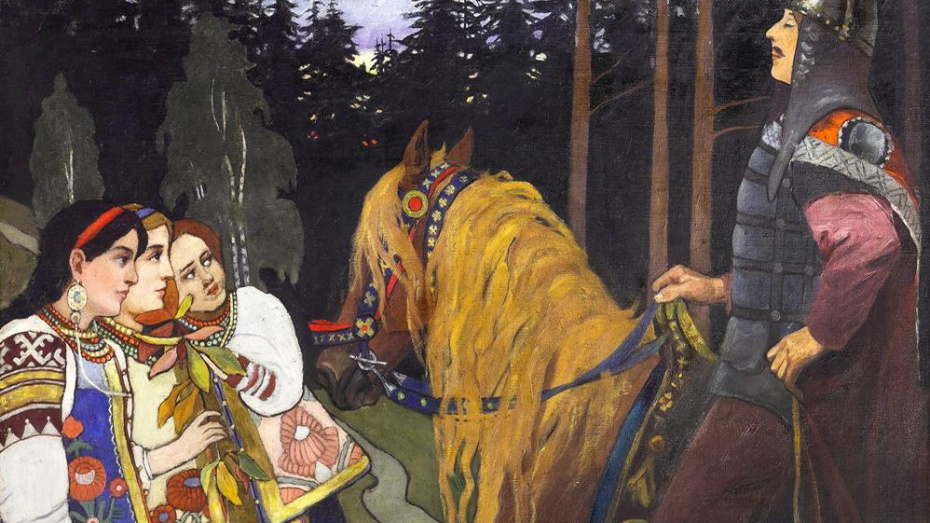 The exposition will be housed at the Kramskoy Museum.

The traveling exhibition “Treasures of Russian Museums” will open in Voronezh on Thursday, October 10. The exposition will be housed in the Kramskoy Museum (Revolution Avenue, 18) until November 10. Admission is free.

Chronologically, the exhibition collection “Treasures of Museums of Russia” covers the period from the end of the 17th to the second half of the 20th century and includes several dozens of unique works of key Russian artists collected in different parts of the country. The exhibition in Voronezh will include around 40 paintings by Vasily Tropinin, Ivan Shishkin, Arkhip Kuindzhi, Ivan Kramskoy, Ilya Repin, Boris Kustodiev, Nikolay Krymov, Alexej von Jawlensky, Robert Falk, Igor Grabar, Aleksandr Laktionov, Pyotr Ossovsky, Dmitry Zhilinsky, Yuri Pimenov and other artists.

The organizers stressed that the preparation for the exhibition became a continuation of the tremendous curators’ work in identifying the masterpieces of regional collections. Some works from provincial museums have been specifically restored for the exhibition and have come a long way of scientific description. And the Voronezh Kramskoy Museum has become not only a platform for the traveling exhibition but also a full participant of the project: the exposition included the works of Yelena Kiselyova and Ivan Kramskoy stored in its collection.

The six-month journey of the “Treasures of Russian Museums” project around the country began in the summer of 2019. Traveling exhibitions have already run in Kaliningrad, Tyumen, Perm, Yuzhno-Sakhalinsk, and Nizhny Novgorod. The route of museum treasures will also pass through Omsk and Astrakhan.