"Battle for Voronezh" to be reenacted by 300 people 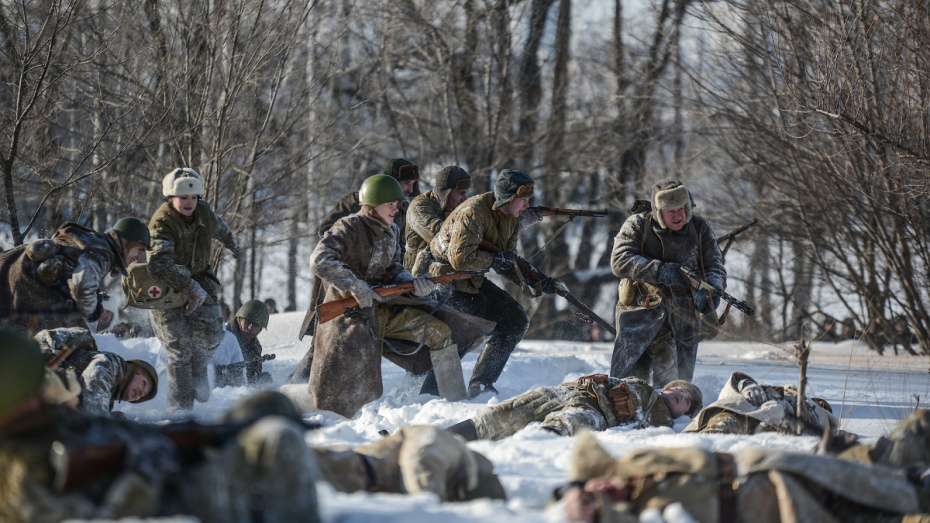 Spectators are expected at the Diorama Museum on January 26.

The military-historical reenactment “Battle for Voronezh” will begin on the embankment of the Voronezh Reservoir (the Arzamasskaya Street bus stop) opposite the Diorama Museum (94 Leninsky Avenue) at 14:00 on Sunday, January 26. According to the public organization "Nabat" (Alarm Bell) that organizes the event, it was timed to coincide with the 77th anniversary of the city’s liberation.

The reenactment will bring together over 300 participants from 23 cities, 33 military-patriotic clubs, including 30 Italians. Fans of military history will represent the infantry units of the Red Army, the Wehrmacht, Italy, Hungary, medical personnel and civilians.

The reenactment will involve using pyrotechnics and special effects, as well as nine pieces of equipment and heavy weapons: