Boxer from Voronezh Andrei Knyazev: “They didn’t let me bring the fight to an end!” 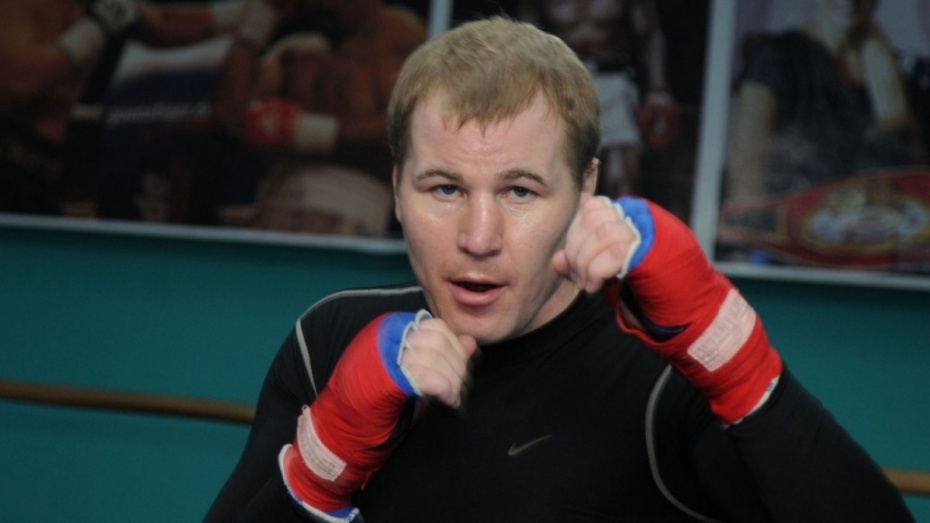 The sportsman summarized the results of the fight for the title of intercontinental champion.

Boxer Andrei Knyazev lost the fight for the Intercontinental Heavyweight Champion Title of the World Boxing Organization (WBO) in Kiev to remaining owner of the title, Ukrainian boxer Alexander Usik on Saturday, April 18. In his after-fight interview to the RIA “Voronezh” reporter, the sportsman confessed that he did not consider his defeat a tragedy, although he had an opportunity to win until the last moment.

– In this fight I had a rival of a slightly different level than the ones I had fought before. In terms of leg work and moving in the ring Alexander Usik, of course, was different from my previous opponents. I lost to a serious opponent, so I’m not making a tragedy out of what has happened.

– What are the main reasons of your defeat?

– To my mind, the referee stopped the fight too early (in the 8th round – RIA “Voronezh”). Of course, I was loosing along the course of the fight, but I was implementing my plan for it. The idea was to coolly stand on the defensive, to exhaust the opponent and seize the moment when he makes a mistake. But the referees simply didn’t let me finish the fight. By my previous fights, I remember that when you punch, the opponent falls, gets up again, the audience starts to roar, but it wasn’t like that this time. They simply didn’t let me bring the fight to an end – I would’ve easily stood for ten rounds, but id didn’t work out.

– What was the atmosphere in Kiev?

– In the city itself – great! But in the fighting hall – not so much. When they started introducing the boxer from Russia, a part of the fans started booing. It was like everybody in the audience was against you. And after the fight many fans came up, asked for an autograph, took pictures with me and said that they really enjoyed the fight.

– Your opponent spoke with respect about his competitor from Russia both before and after this fight.

– Alexander is an absolutely normal guy, who remained adequate before and after the fight.

– How are you feeling yourself after the fight? After all, your nose got broken and your cheekbone got dissected.

– My nose gets broken often – that’s not an injury. As for the cheekbone, its skin simply was split a bit, there was a scratch, because all of Usik’s punches were tangential, and now, on the second day after the fight, everything’s already skinned over. My state of health in the ring allowed me to win the fight, which somehow was stopped in the 8th round. The referee didn’t understand my tactics.

– What are your nearest plans now?

– I will rest for a week or two and then go to Moscow to be a sparring partner or Grigory Drozd, who is going to defend his champion title in a grudge match with Krzysztof Włodarczyk.

Ukrainian boxer Alexander Usik won the fight for the Intercontinental Heavyweight Champion Title of the World Boxing Organization (WBO) by a technical knockout in the 8th round. In general, the fight’s course demonstrated the superiority of the Ukrainian boxer. In the third round, Knyazev started bleeding, in the fifth he had a discission under his eye. Finally, the referee decided to end the fight to an injury received by the Russian sportsman.

Voronezh boxer Andrei Knyazev has been fighting on the professional level since 2012. He holds champion titles of PABA (the Pan Asian Boxing Association) and WBO Oriental. His professional fight statistics are the following: 11 wins (6 of them – by a knockout), two losses.

Alexander Usik is a 2012 Olympic Games champion. He‘s been in professional boxing since 2013, had 7 fights and seven wins (all of them – by a knockout).