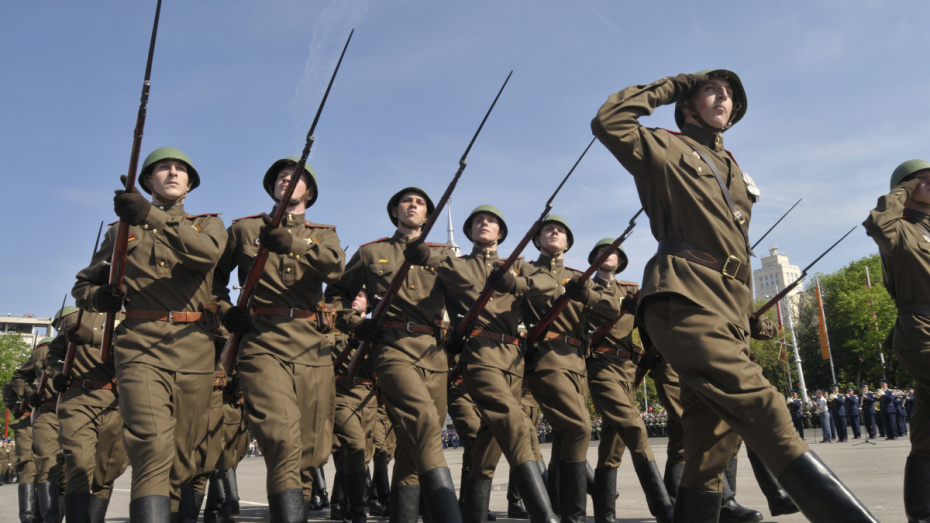 The soldiers will carry weapons from the war times.

Clothing service experts have prepared about 100 sets of the 1943 historical uniform for the Victory Parade in Voronezh. This was reported by the press service of the Western Military District on Tuesday, June 2.

The parade will be opened on June 24 by the servicemen from the signal corps of the combined arms army in the uniform of the Great Patriotic War. Also, the soldiers will carry famous PPSh and Mosin rifles. The detachments will be led by 12 historical banners.

In preparation for the holiday, the military takes all the necessary sanitary and anti-epidemiological measures. All military personnel is tested for COVID-19, locations, and vehicles are regularly disinfected. Also, the personnel will be equipped with personal protective equipment, and contacts with civilian personnel and local residents will be excluded.