“Fast” ice cream and proteins made of clover. What projects awarded Voronezh scientists were awarded for 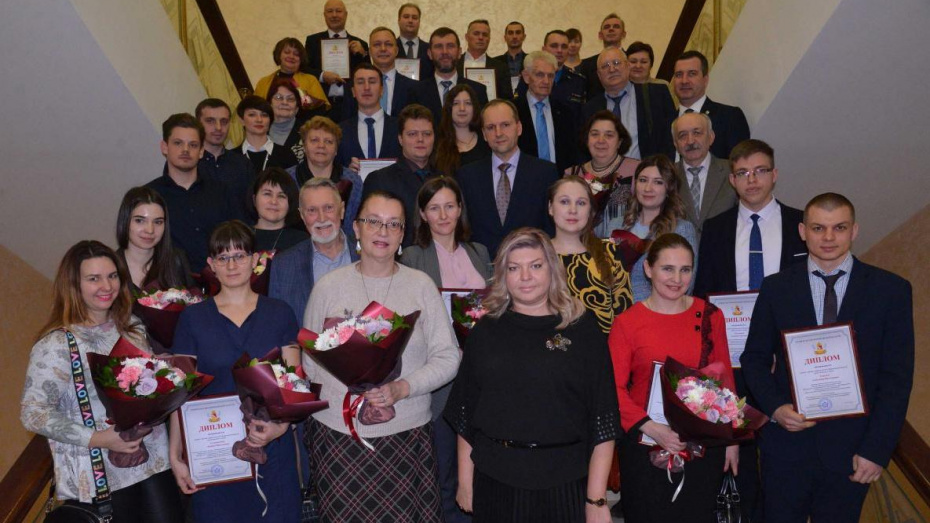 The award from the Regional Government was received by 24 works out of 76.

A RIA Voronezh correspondent made an overview of the most interesting projects.

How many applications were sent to the competition?

“This year, 76 works were submitted to the competition - this is ten less than last year. At the same time, the representation of research organizations has expanded: while in 2018 works were submitted by nine organizations, this year their number is 13. Of all the projects submitted to the competition, 51 belong to leading scientists and 20 to young ones. Five more works were denied participation due to non-compliance with the requirements of the competition. The works that won the competition are actually serious studies that take account of the achievements of modern science and are of great theoretical and practical importance”, said Alexander Perepelitsyn, head of the Department of Russian History of the Voronezh State Pedagogical University. 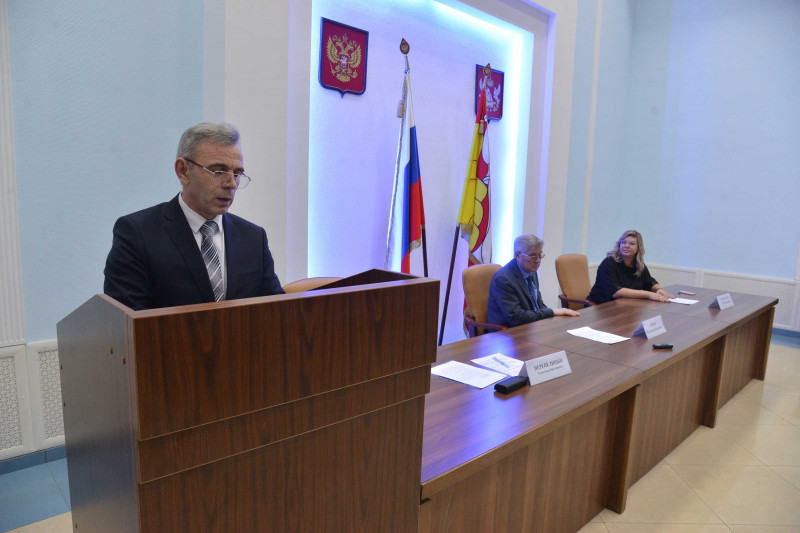 The winners were congratulated by First Deputy Chairman of the Regional Government Vladimir Popov:

“The works submitted for the competition within the several recent years are very different, but almost all of them are aimed at developing the socio-economic potential of the region. It is especially pleasing that a significant part of the projects was implemented in practice in a variety of fields. This year, there are also quite a lot of interesting works.” 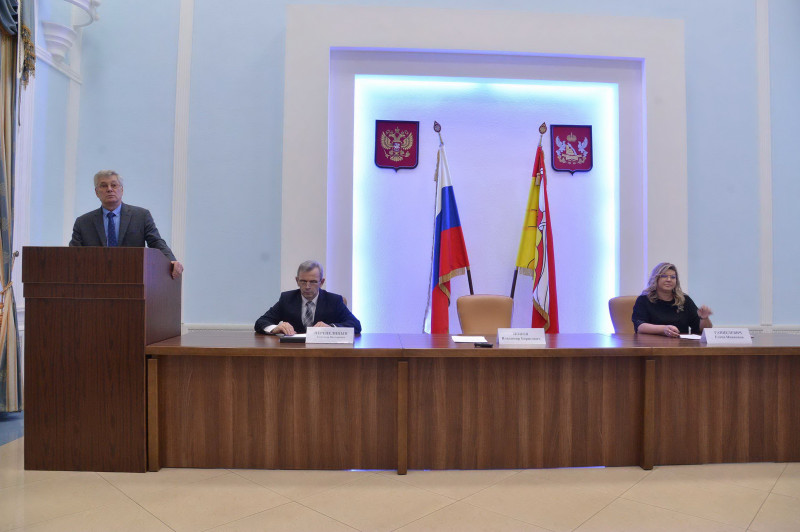 Which projects received the award? 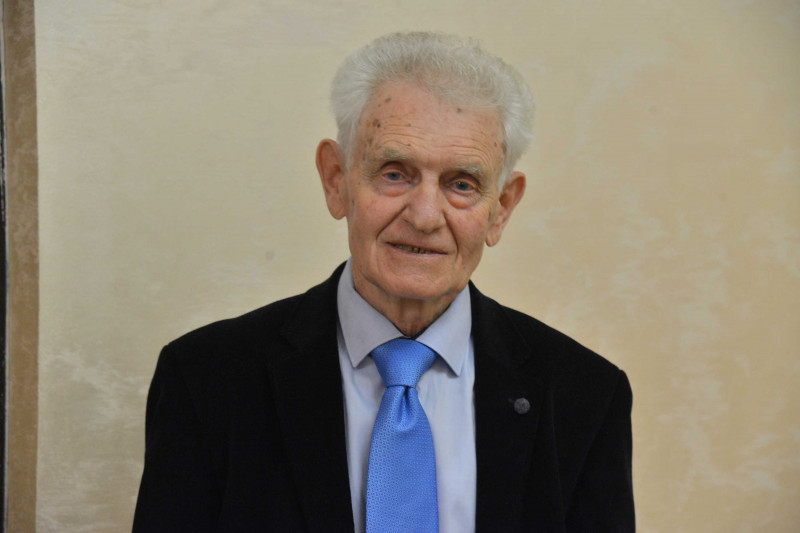 Konstantin Polyansky, doctor of technical sciences, professor at the Department of Commerce and Commodity Science at the Plekhanov Russian University of Economics, devoted his study to the crystallization of lactose. His developments have already been applied at enterprises in Russia and the CIS countries - in particular, at the Voronezh ice cream factory "Kholod" and at the Kalach Cheese Factory.

“In this study, I mainly reflected on the practical issues that need to be applied in the industry in order to increase production efficiency. The developed technology allows reducing the lactose crystallization time, which means faster to the production of such products as condensed milk with sugar, ice cream, marshmallows, and fruit candy. I also managed to ensure the control over the crystallization process in order to prevent defects,” Konstantin Polyansky explained. 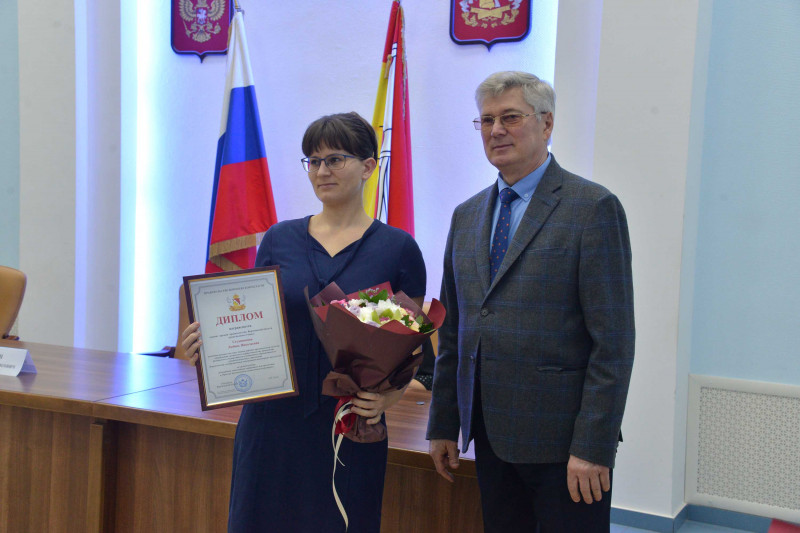 Lyubov Studenikina, associate professor at the Department of Industrial Ecology and Equipment for Chemical and Petrochemical Industries at VSUET introduced her research work “The Development of Composite Materials for Use in Bioeconomics and Packaging Industries”.

“This work began at our department about ten years ago under the supervision of professor Vladimir Korchagin. It was then that there was a high point in the development of biodegradable packaging materials around the world since it was already clear that plastic clogs the environment. But quickly and completely degradable materials are very expensive to produce; they have been used, for example, in medicine. To make them more accessible to the public, scientists started creating composite materials - for example, adding organics to polyethylene: starch, cellulose, chitin, chitosan. We have proven that if less than 50% of organic matter is added, such materials do not decompose completely. And if a lot of organics is added, the final product loses its fracture strength,” Lyubov Studenikina explained.

The scientists of VSUET also studied oxygen-degradable polyethylene membranes used for the production of garbage bags that are called “biodegradable” in stores and proved that they exuded hazardous formaldehyde into the air when decomposed.

“We have created our own series of composite materials based on the minimum amount of thermoplastics that play the role of “glue” for various organic compounds. The resulting materials degrade within a few years, and some - in a few months. They can be used for packaging, for producing filters for wastewater treatment, and can also be used in crop farming: to make biodegradable containers for safe replanting,” Lyubov Studenikina told.

Proteins made of clover 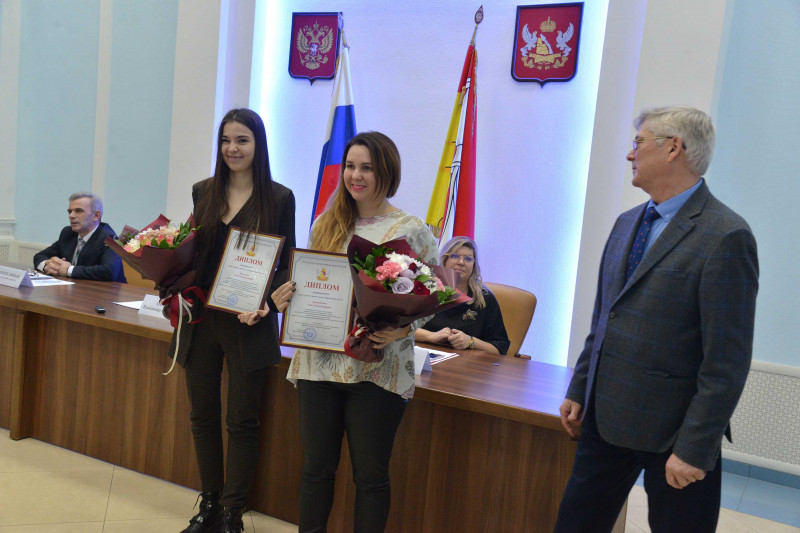 Anna Derkanosova and Alisa Korotaeva, candidates of technical sciences and research officers at VSUET, have published a study on the energy-saving technology of processing red clover in feed production.

“Our research is aimed at expanding the range of feeds for farm animals. Along with a decrease in specific energy consumption, clover is processed into a powdered green concentrate containing a lot of protein and into grass pulp. Animals get environmentally friendly feed products and nutrients with high biological value,” said Alisa Korotaeva. 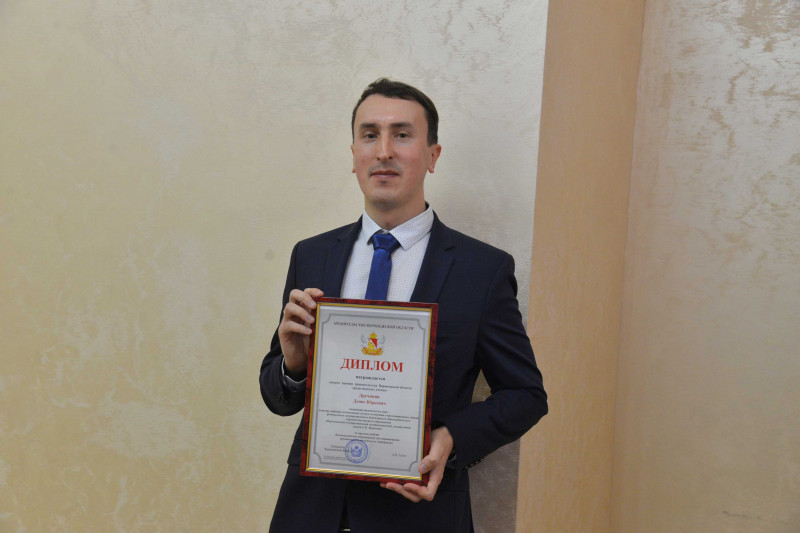 "Technological Equipment for Cultivating Large-Sized Planting Material" - this is the name of the work by Denis Druchinin, candidate of technical sciences and associate professor at the Department of Forestry Mechanization and the Machine Design of VSUFT. His candidate of sciences thesis concentrates on the same topic.

“Large-sized plants with the age of over five years are now frequently used in gardening and landscaping. They are also used in forestry for creating forest seed plantations. The difficulty is that they need to be replanted not with bare roots but with a lump of soil covering the roots. In that case, they take root well and grow quickly. Today, there is no single technology for growing large-sized trees, trees are often simply taken from the forest. But plants corresponding to all the requirements can be grown only in a nursery. We developed the technology from scratch, starting from sowing seeds at a certain distance and ending with treatment, fertilization, root pruning and extraction from the soil using a special adult plant machine. At the same time, we avoid "transplantation", which is replanting of young plants common for nurseries,” Denis Druchinin explained.

Description of 140 species of birds 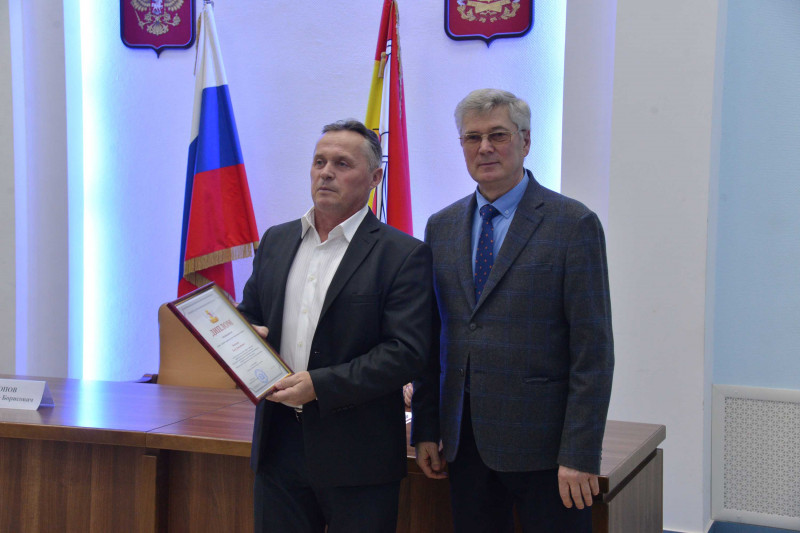 Pyotr Vengerov, doctor of biological sciences and professor at the Department of Plant and Animal Biology of VSPU, received the award from the Regional Government for his study “Birds of the Oleniy Natural Park”. For several years, the professor studied the avifauna of the Black Soil Region and prepared a list and a brief description of over 140 species of birds. The book combines scientific content with popularization. The photographs taken by the author allow seeing the color of the eyes of birds and the subtle shades of bird plumage.

“Not many people have seen a lesser whitethroat or a willow warbler in the wild. One of the rarest species in our country is the eastern imperial eagle, which is also called “mogilnik” or the burial eagle, and I managed to take pictures of it. We have a rich fauna, but human activity and climate change have a negative effect on it, and this is another big problem,” said Pyotr Vengerov. 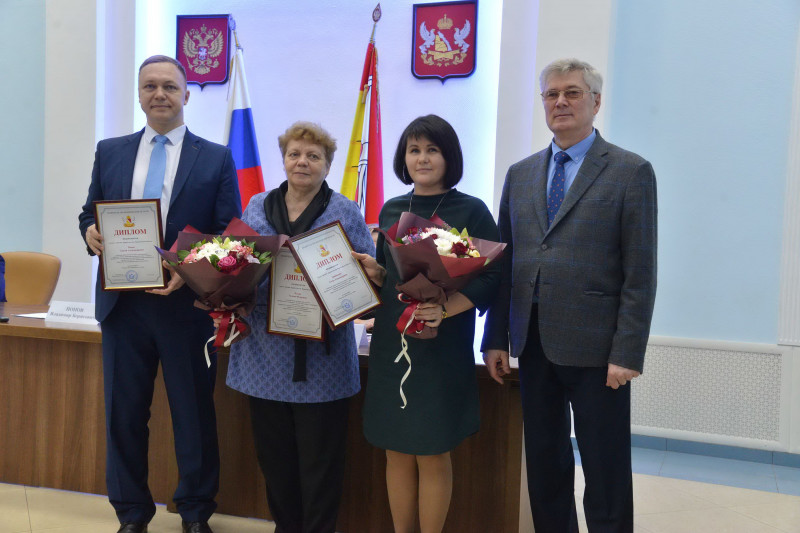 Sergei Popov, candidate of philological sciences and professor at the Department of Public Relations, Advertising and Design, Tatyana Pukhhova, candidate of philological sciences and associate professor at the Department of Russian Literature of the XX-XXI Centuries, Theory of Literature and Humanities, and Yelena Griboedova, the head of the VSU Museum of Popular Culture and Ethnography were awarded for the study “Place-Names of the Voronezh Region”. The book explains the origin of the names of all the settlements of the Voronezh Region, and for the moment, it is the most comprehensive list of place-names.

“The sources of information were books by local historians and scientists, particularly doctor of philological sciences Gennady Kovalev, as well as regional newspapers and pre-revolutionary publications. Our future plans include preparing a book of names of disappeared or renamed settlements. It is known, for example, that in the mid-1960s, about one and a half dozen place-names were replaced by more harmonious names from the officials’ point of view. For example, they didn’t like the completely harmless name of Gnilusha (rotten wood – RIA Voronezh),” Sergei Popov told.