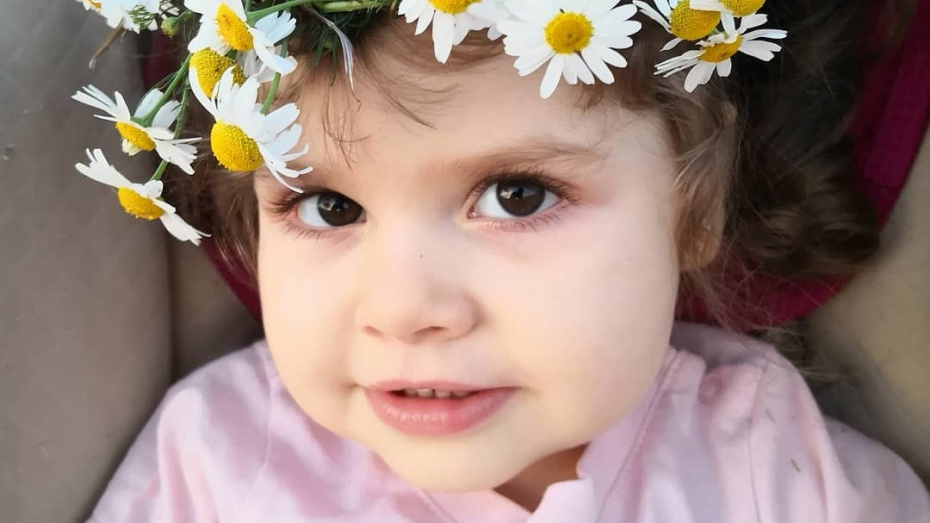 Two-year-old Ksyusha Nikitina from Voronezh with a rare genetic disease won the online contest “The Most Beautiful Girl in Russia”. This was reported to the editorial office of RIA Voronezh by her mother Olga Nikitina on Friday, January 3.

Olga said that her daughter suffered from Rett syndrome - a neuropsychiatric genetic disease that affects almost exclusively girls with a frequency of 1out of 15 thousand people. The development of a child proceeds normally up to six to 18 months, but then acquired speech, motor, and subject-role skills begin to decay. 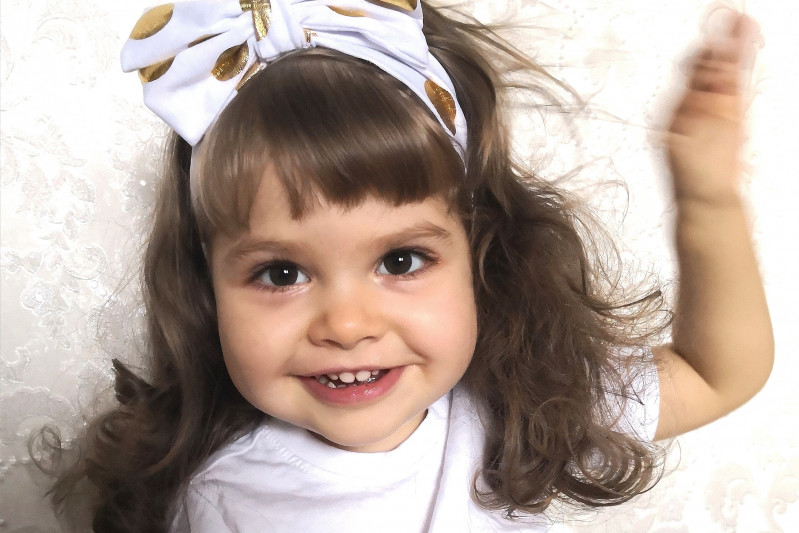 “Up to the year’s age, we saw a healthy, curious, cheerful and mischievous girl until regression came and she lost all of her acquired skills... Within a few weeks, the child had changed beyond recognition. There is almost nothing we are able to do: neither sit down, nor stand up, nor speak, and our arms are unresponsive,” Ksenia’s mother recalled.

The idea of participating in the contest came from Olga Nikitina’s friend.

“I thought: why not? Like any mother, I consider my daughter worthy, and I did not find any restrictions in the contest’s rules. I did not hide the diagnosis in the questionnaire out of principle because it is our whole life now, it is ruthlessly taking everything from our daughter. I perfectly understand that if the medicine does not work out, over time it can take away her appearance as well, so I decided to give my daughter a chance because right now she is a little beautiful angel with only her piercing look and an open smile under her control.” 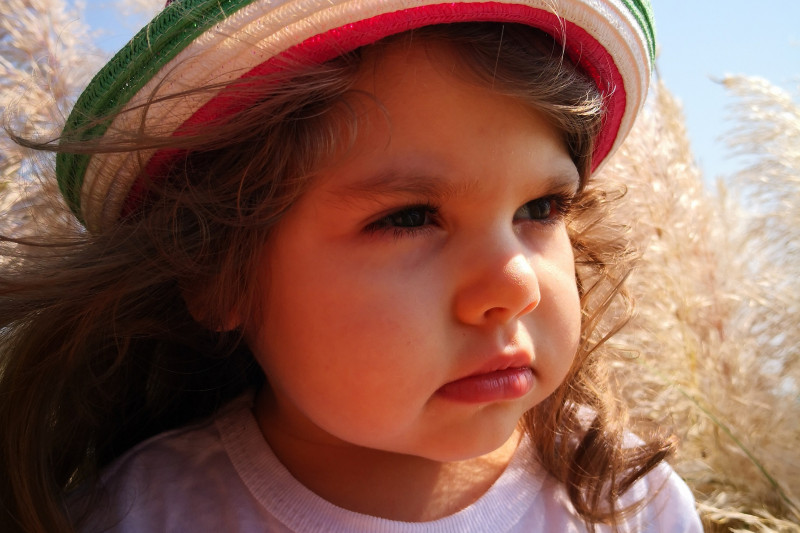 Ksenia and her mother were supported by many strangers.

“This contest is more than just a beauty pageant to us. During our participation, a huge number of people learned about us and about Rett syndrome. This disorder is rare, it is hard to be diagnosed, people have been treating children improperly for other diseases for years thus worsening their condition. Special children should live without limitations and restrictions, interact in the society as normal people and not exist somewhere in a parallel universe. We do not hide, we love our children and are proud of them, even if they are different from the rest.” 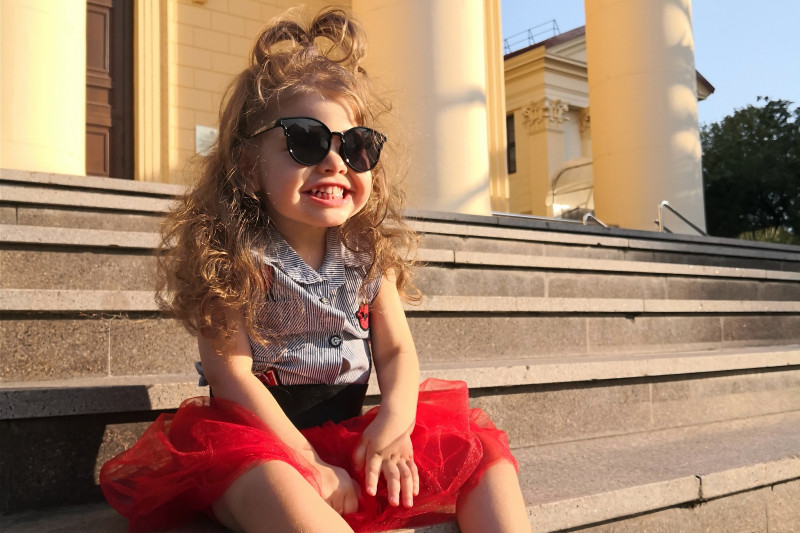 Olga Nikitina has a blog on Instagram. On her webpage, she talks about the rehabilitation of her daughter, about Rett syndrome and the everyday life of her family.

Rett syndrome requires rehabilitation and everyday work with a specialist in preserving and acquiring new motor and socio-psychic skills. The disorder is often accompanied by convulsions, respiratory disorders, scoliosis, Gastroesophageal Reflux (GERD, the return of the stomach’s back up into the esophagus), and heart problems.

Scientists from the University of Edinburgh studied the treatment of Rett syndrome on lab mice. As a result, the symptoms of the disorder in animals had disappeared. This allows us to hope for a method of treating the syndrome in humans. Genetic and pharmacological tests of various groups of drugs are carried out. Russia does not participate in these studies.