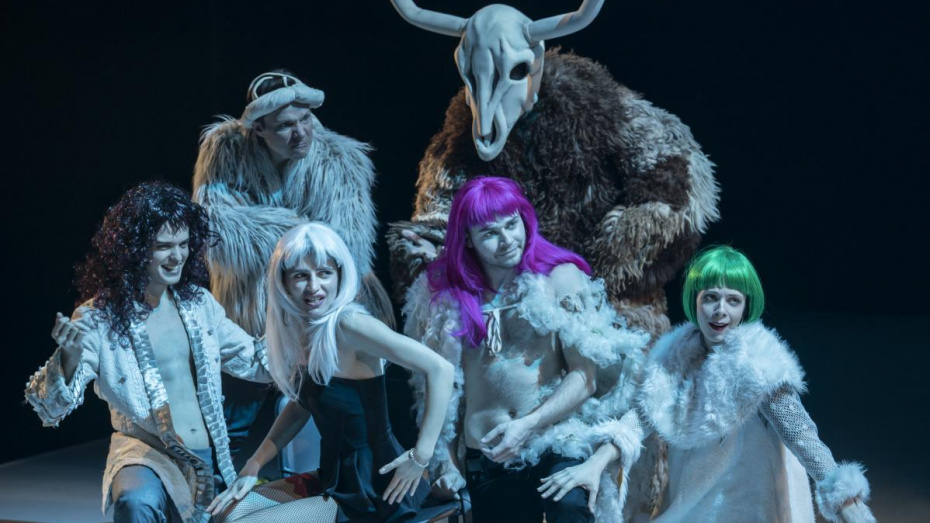 The participation of foreign performers remains in question.

New projects will appear in the program of the Tenth Platonov Festival, the Directorate of the arts forum announced on Wednesday, July 29. The playbill was replenished with performances of Russian theatres.

Due to the difficult epidemiological situation in the country and the world, the performances of foreign troupes in Voronezh remain in question. It is possible that the festival program will be entirely Russian. The final decision will be made after August 15.

One of the new projects in the theatre playbill of the anniversary festival will be legendary Taganka Theatre’s premiere Le Tartuffe. Comedy directed by Yuri Muravitsky. The metropolitan press unanimously called Le Tartuffe the hit of the Moscow season. 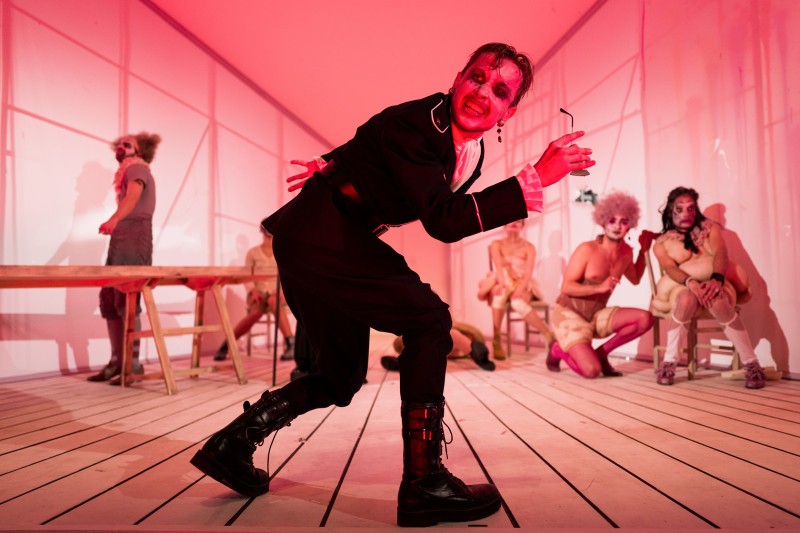 The production, reinterpreting the traditions of French farce, involves a new generation of the Taganka Theatre troupe, which has absorbed the skills and traditions of various acting schools. The performance will be shown on September 17 and 18 at 19:00 at the Koltsov Drama Theatre.

The festival program will also be complemented by the Moscow Pushkin Drama Theatre’s comedy The Knight of the Burning Pestle by British director Declan Donnellan. 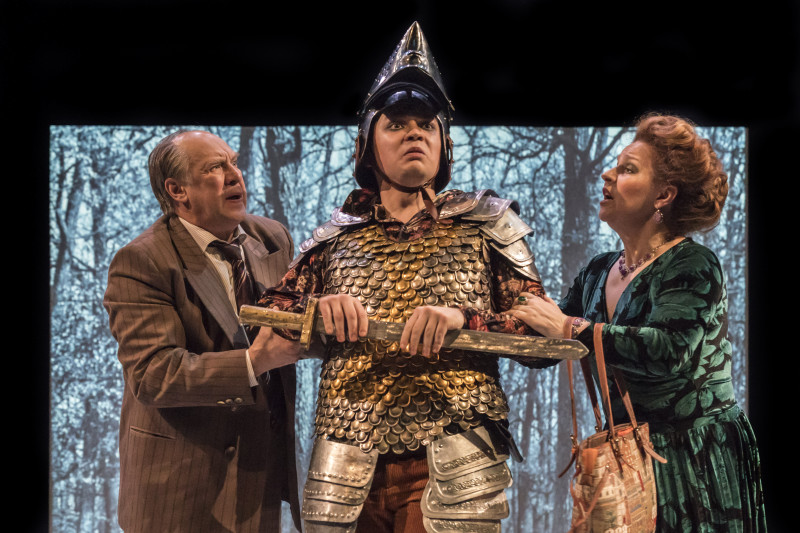 Voronezh residents have already seen Donnellan's performances at the Platonov Festival in previous years - The Tempest in 2011 and The Winter's Tale in 2017. This time the director turns to the comedy of the same name by Francis Beaumont, Shakespeare’s contemporary. The performance raises the issues of the relationship between art and the crowd, the quality of art itself, information manipulations in modern society, the boundaries of what is permitted. The play The Knight of the Burning Pestle will be shown on September 26 at 20:00 and on September 27 at 18:00 in the Voronezh Concert Hall.

In addition, for the first time in its history, the Platonov Festival will present the Voronezh Case, a special program to include the most vivid performances of local theatres of the last two seasons.

‘The Platonov Festival has always followed its main goal: to open the world to Voronezh and to open Voronezh to the world. Now we find ourselves in a situation where we cannot present world theatre in Voronezh in the same volume as in previous years. Therefore, we decided to redirect our efforts and show the country and the world the achievements of Voronezh theatres,’ explained in the directorate of the forum.

The Voronezh Case will take place from September 15 to 20. Its program will include the performances Balsaminov and An Evening with Charles Bukowski by the Chamber Theatre, Masquerade by the Koltsov Drama Theatre, Crocodile by the Shut Puppet Theatre, as well as an evening of modern ballets Aheym/Arlekinada.New/Anima by the Opera and Ballet Theatre staged specially for the RE:Form of Dance Festival in 2019, the We Dance Mandelstam evening premiered at the 2019 Mandelstam Festival, and two new performances: Twelfth Night by the Nikitin Theatre and the choreographic performance The Raft of the Medusa by the Chamber Theatre which are planned to premiere in September 2020.

‘We called this program ‘Festival Format’, because the performances included in it, on the one hand, could not appear in Voronezh without the influence of festivals, without “fresh air” and exchange of experience, and on the other hand, they are mobile (which is important for their touring), are relevant in a European way and could be included in the playbill of many Russian and foreign theatrical shows,’ the Directorate of the Platonov Festival stated.

The Tenth Platonov Festival of Arts will take place in Voronezh from 13 to 27 September. The festival box offices will resume their work on July 30.