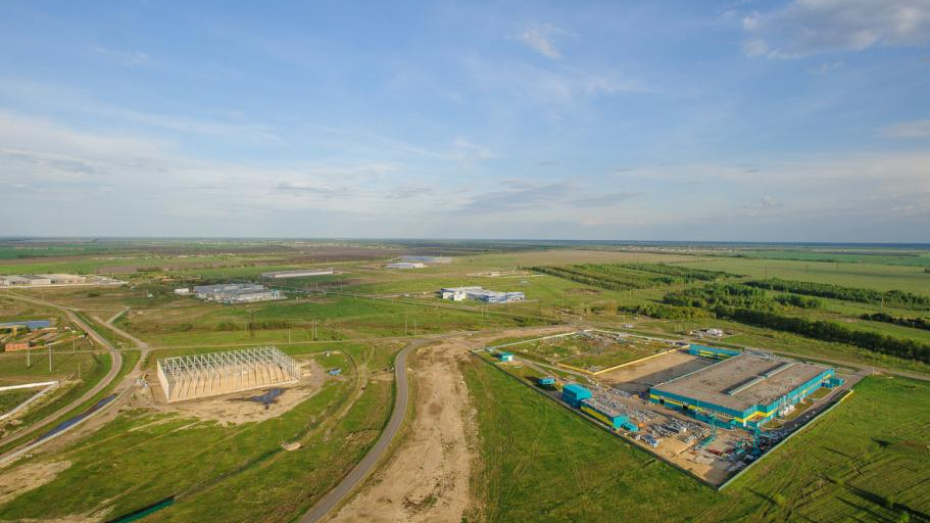 The site will have the necessary infrastructure by 2023.

The Government of Russia has created economic zone (SEZ) “Center” near Voronezh, The decree signed by Prime Minister Dmitry Medvedev was published on the website of the government on Sunday, January 6.

The document takes account of the obligations of the Voronezh Region in infrastructure construction. By 2023, the territory of SEZ “Center” will have engineering, transport, social and other infrastructure. The regional budget will allocate at least 2.96 billion rubles for execution of the works.

– The creation of SEZ “Center” will contribute to the development of the economy of the Voronezh Region, to forming the advantageous conditions for implementation of industrial investment projects by Russian and foreign companies and to the creation of new jobs, - the website of the Russian Government says.

The site was supposed to be opened in 2016, but the Government of the Russian Federation postponed this decision: it required changes in the federal legislation.

The Ministry of Economic Development of the Russian Federation prepared a draft of the decree for the creation of special economic zone “Center” in Novousmansky District in September 2018. 30 billion rubles will be invested in the SEZ near Voronezh. The territory with a total area of 220 hectares is adjacent to the Maslovsky Industrial Park. It will include around 15 enterprises. The new enterprises will create 3-4 thousand new jobs.

The SEZ will have new residents as soon as in 2019. A Kompozit plant will be built at the site for 5 billion rubles.