House of Architects in Voronezh to be renovated in 2020 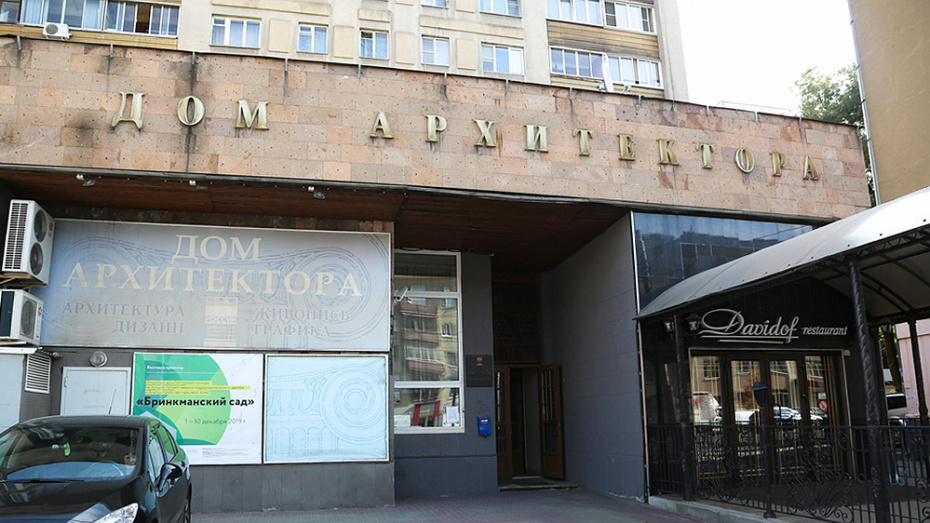 The mayor's office has determined the contractor.

The contractor for the renovation of the House of Architect has been determined - it is the Stroy-Resurs company. The work at the facility will begin shortly. According to the tender auction documentation, the company will have exactly 100 days for completing them. The conclusion of a contract with the winner of the competition was announced following the results of a meeting between Mayor Vadim Kstenin and Assistant Governor of the Voronezh Region Konstantin Kuznetsov held on Tuesday, September 8.

The initial contract cost was over 9.8 million rubles. The funding sources are regional and city budgets. Three applications had been submitted for the competition. The winning bid by Stroy-Resurs amounted to 8 million 560 thousand rubles.

The documentation states that the contractor will start the works the day after the conclusion of the contract. 40 days are allotted for the repair of the building’s roof, 20 - per the repairs of the facade, basement, electrical and plumbing works. The schedule has been drawn with regards to the possibility of simultaneous work of different specialists, a diagram schedule with detailed calendar dates will be drawn up at the conclusion of the contract. 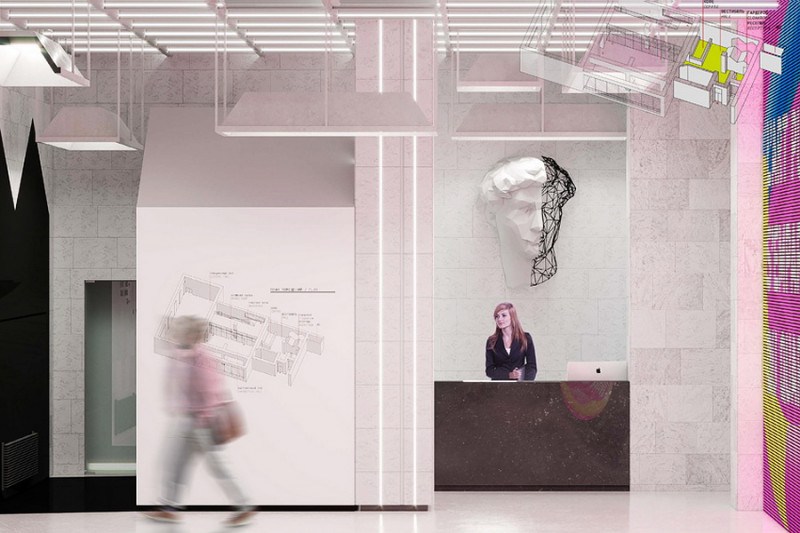 ‘We hope that the renovated site will become the place where all architectural projects significant for the city and the region can and should be discussed. It is the House of Architects that should become a place for meetings of the regional City Council the draft regulations of which are now being adjusted by the Department of Architecture and Urban Planning of the region. The format and mechanism for creating a workgroup or architectural commission to work in the intervals between the Council meetings are also being discussed. This commission could also be located in the House of Architects,’ Konstantin Kuznetsov shared.