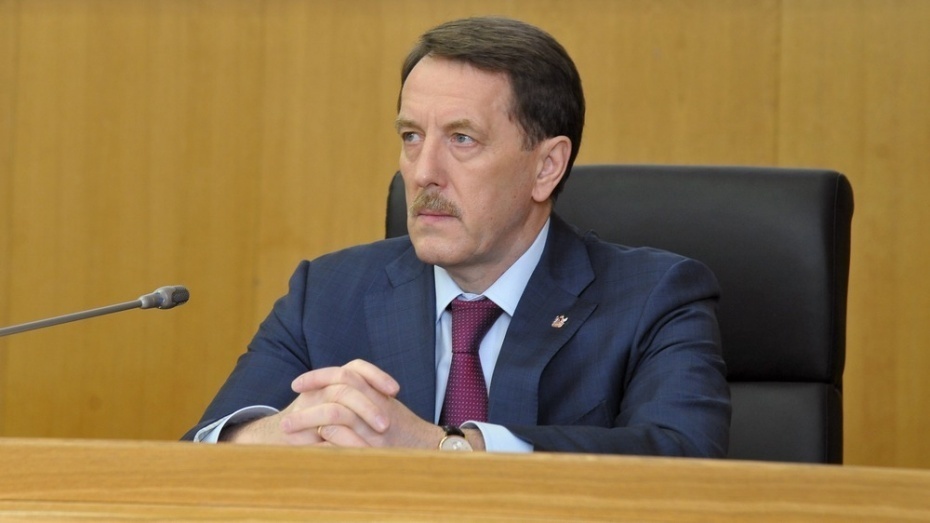 The President has signed the decree on Alexey Gordeev’s assignment.

President Vladimir Putin has signed the decree on assigning former governor Alexey Gordeev as Envoy of the President of the Russian Federation in the Central Federal District (CFD). The information was published on the website of the Kremlin on Monday, December 15. The decree becomes effective on day it was signed.

15 minutes before the document was published, kremlin.ru had posted information regarding Alexey Gordeev’s early resignation at his own will. The President signed the decree on the early termination of office of the Voronezh Region Governor.

At 14:30, Alexey Gordeev was already listed on the Kremlin website as the Presidential Envoy in the CFD. Alexander Beglov who used to be in this position earlier became the Envoy of the Presidential of the Russian Federation in the Northwestern Federal District.