"This is super happiness." How Voronezh family raised 155 million rubles for their son 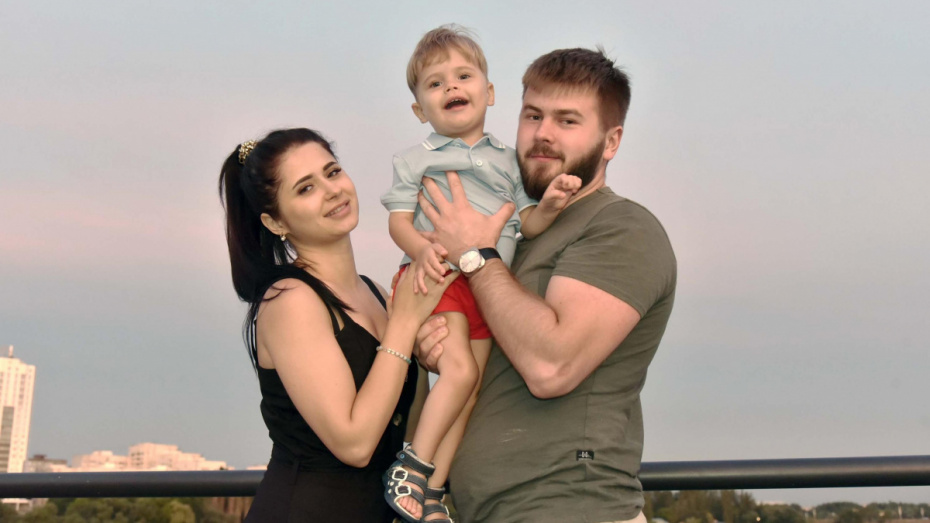 The parents spoke about Artyom Martynov’s state of health of after the injection.

A family from Voronezh managed to raise more than $ 2 million (about 155 million rubles) for the Zolgensma drug in six months. Artyom Martynov who has spinal muscular atrophy (SMA) had an injection of the drug two days after be came two years old – on June 30, 2020.

Finding such a large sum became possible with the help of social media and the activity of volunteers. When the fundraising for the most expensive drug in the world was just beginning, there were 5 thousand people subscribed to Artyom's page, but now almost 58 thousand subscribers are following the fate of the little Voronezh citizen. The Governor of the Voronezh Region Alexander Gusev, TV host Yelena Malysheva, bloggers and stars including Timati, Anastasia Reshetova, Inna Zhirkova, Gosha Kutsenko, Aiza Anokhina, and others advocated helping the boy cope with the genetic disease.

To find out how Artyom feels after the injection, read the RIA Voronezh story.

The start of the race for injection

When Dmitry and Yekaterina Martynov learned about the disease in May 2019, they established a fundrasing for the Spinraza drug. At the time, the drug had not been certified in Russia yet and could only be obtained in other countries. And Zolgensma was only being certified in the USA. The Martynovs admit: the announced cost of $ 2.5 million scared them.

Artyom was included in the Spinraza early access program for a year. The child began having supportive treatment which halted the development of the disease. When Spinraza was certified in Russia, the Martynovs began to wonder how they could get the drug, which requires lifelong usage, after the free early access program.

‘When we received four early access doses of Spinraza, we contacted the Department of Health on the issue of continuing the treatment. They gave a casual answer - that Artyom would be provided with medicine, without details. In response to the second appeal with questions about how the procurement will take place, we were told that we needed to contact federal agencies. We saw how other parents were fighting and suing for the medicine, we understood that we would have to face courts too. We came to the conclusion that we had to open a fundraising for Zolgensma. It was then that a wave of finished fundraisings for other children began. At that time, three children had already received an injection. We also started the race,’ Yekaterina Martynova recalls. 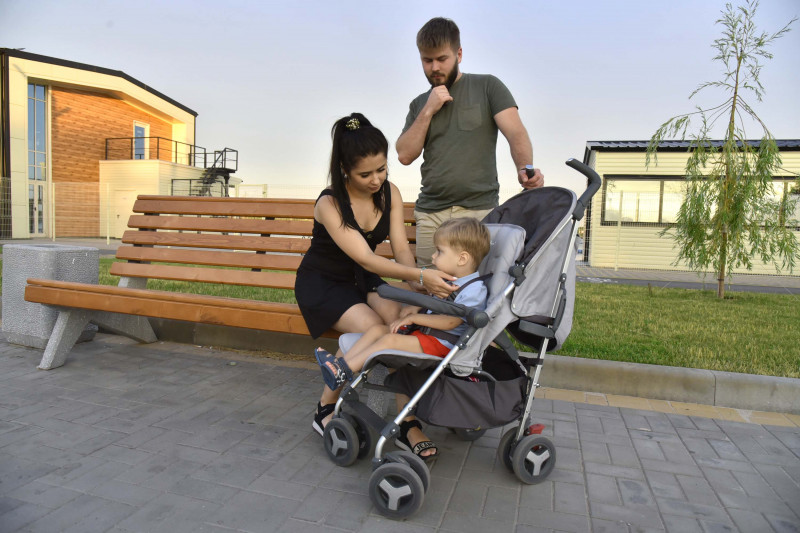 A volunteer chat was created to coordinate the fundraising. Help was provided not only by residents of Voronezh but also by residents of other cities and even countries: Germany, Lithuania, the USA. It is impossible to track how many people were helping. There were more than 500 active volunteers in the chat. But there were also many people who weren’t registered in the chat rooms but were always in touch and helped to spread information.

‘The first step is posting on social media. Then the volunteers began writing to bloggers, celebrities, then firms and organizations. Television companies got involved, there were flash mobs and rallies,’ explained the Martynovs. 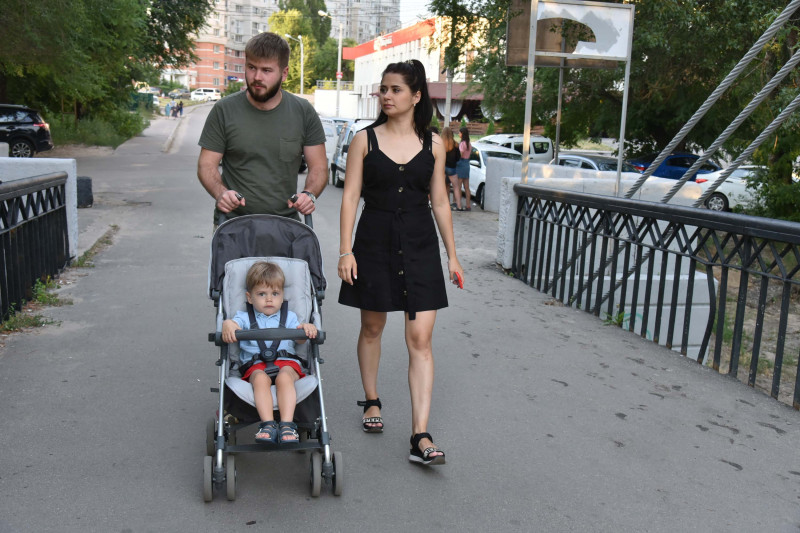 The coronavirus pandemic affected the fundraising. People started to lose their jobs and in March, the donation amounts decreased. The injection was supposed to be done in the United States, but the borders were closed. The problem was resolved: in three Russian clinics, doctors underwent online training from American doctors and started performing the injection here.

‘There were people who did not help because they did not believe that we would be able to collect such a sum. When a person sees the number of 150,000,000, the first thought is: this is unrealistic. They said: ‘You will not raise enough,’ ‘You will not succeed,’ Yekaterina recalls.

While in March the fundraising began to decline, by the end of April the donations started to increase. In May, they managed to raise more than 40 million rubles. The closer the fundraising came to an end and the less time was left, the more people were donating money.

‘We caught the last train. Many celebrities supported us in the last two days - it helped a lot. But we always believed that we would complete the fundraising because nothing would have worked out without faith,’ Dmitry believes. 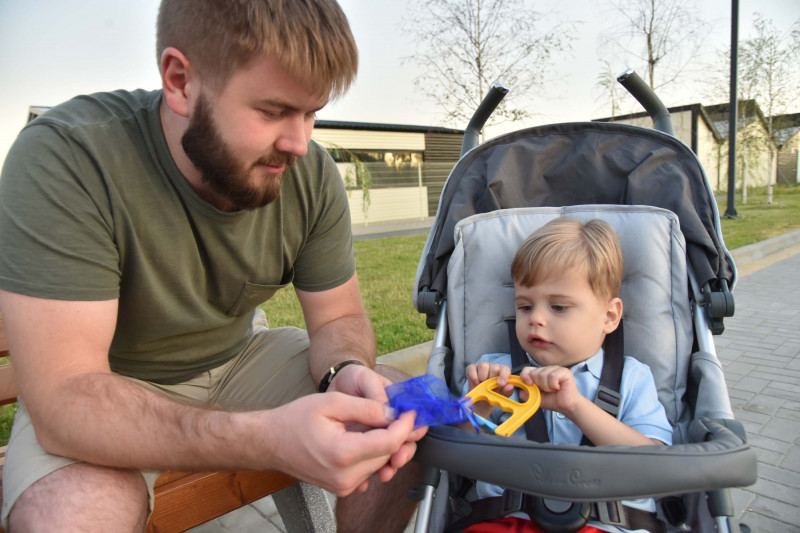 A new problem arose after the fundraising was finished - difficulties with the delivery of the drug. But the doctors met us half-way and as a result, the injection was delivered two days later than necessary.

Everything was decided in an hour

Before the injection in Moscow, Artyom was tested for compatibility with the drug and had an ultrasound scan of the liver and heart. It took an hour to inject him with the medicine through a vein. When it was over, the boy was sent to the ward, and the next day he was discharged from the hospital.

‘You’re sitting with your child and this syringe is lying next to you. You can’t wrap your mind around the fact that you had to raise so much money, to face so many problems, and here it is in front of you. We still cannot fully comprehend that the drug is already in him, Yekaterina admits. 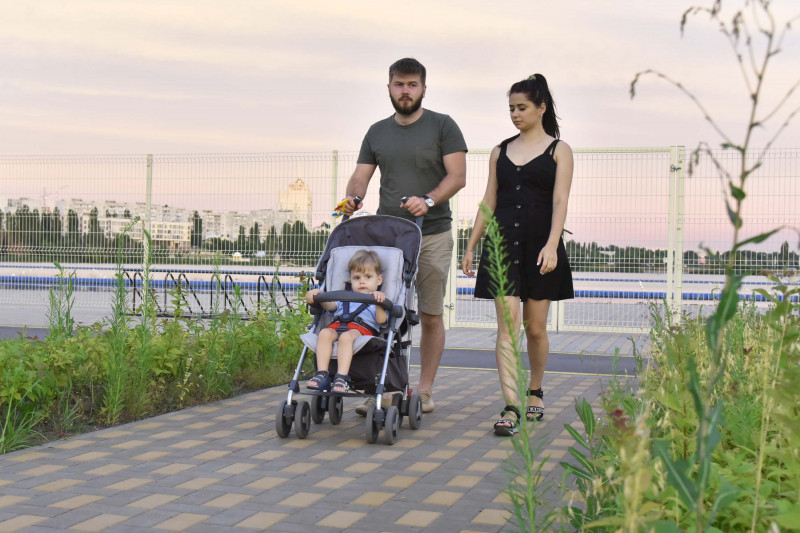 To protect his liver, ArtYom was prescribed steroids which he started taking the day before the drug was administered. Because of them, the baby began to be capricious, his mood often changed. Also, in the first days after the administration of the drug, there were side effects - fever and vomiting.

‘He is already better, he is calmer now. We take a blood test once a week, see how the hormone works, whether the body is protected. As soon as everything is normalized, we will stop taking it. Then we will take tests for some time,’ said the boy's mother.

In six months, Artyom is supposed to be taken to Moscow for examination: then it will be clear how the drug works on him. He will be tested and assessed for skills he has learned.

‘In May, he had the last injection of Spinraza, its effect will last until September. So now there are two drugs in Artyom. We will have a clear understanding of whether Zolgensma is working in six months,’ the parents explained. 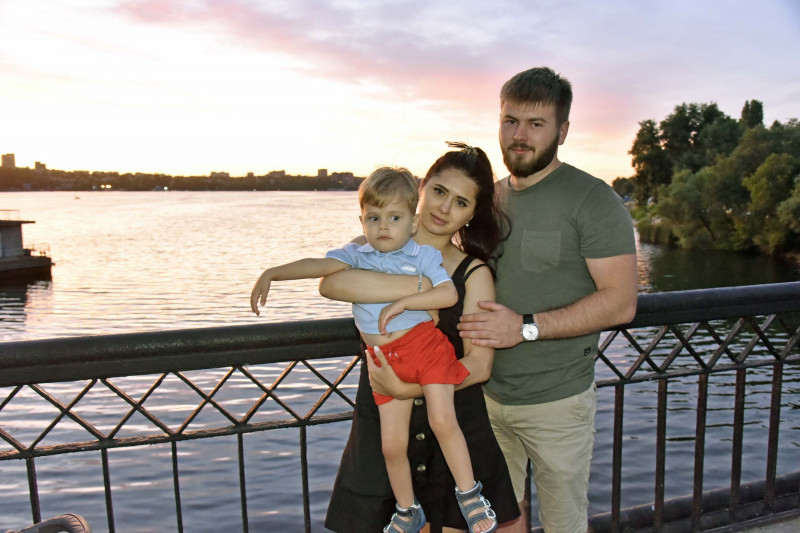 In terms of performance, Zolgensma is four times superior to Spinraza. The first child in Russia who received Zolgensma in June 2019 is Katya Rubtsova. Before the injection, she could only lie, and now she can even stand on all fours.

‘She could not roll over, she had trouble lifting her arm. And now she is active and can even kneel leaning on the sofa. It's a miracle for us. Many do not understand why we are happy when Artyom just lies on his stomach on the couch and rests on his hands. But to us this is super happiness,’ the parents confessed.

"It is a victory that the child does not weaken" «Победа, что ребенок не слабеет»

Artyom will have a long rehabilitation and not only at home. The boy will need to visit special centers that exist only in Europe twice a year.

‘In the rehabilitation center for patients with SMA, there are doctors and rehabilitation therapists who know how to work with this particular diagnosis. Regular exercise therapy is not suitable. The cost of one rehabilitation is approximately 200-300 thousand rubles. This, of course, is not such a huge amount compared to the fundraising, funds can help here,’ Dmitry explained.

Artyom also needs a verticalizer, and in order for the baby to develop support in his legs and a walking reflex, he needs special walkers.

‘It's not just a walker for children, like the ones in stores. They are special, everything in them is thought out. We calculated: ordering and delivering them requires about 400 thousand rubles. The SMA primarily starts killing the motor neurons responsible for the movement of the legs. It means that at first, the disease “takes” the legs, which is why the legs will be the last to “return” during rehabilitation. They are the hardest to put in some shape and develop support,’ the parents explained. 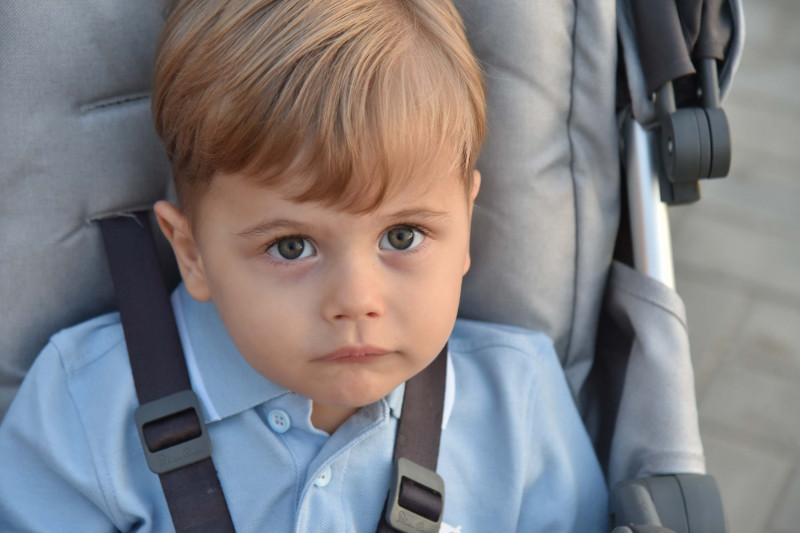 Artyom can move around the apartment by turning over, can sit without support for half an hour. If he gets tired, he drops to the floor. He started spinning on the floor like an asterisk. If you put him on all fours, he can stand for five seconds.

‘For ordinary people it seems like a trifle, but for us, it is a great victory. It is already a victory that the child does not weaken. When I take him in my arms, his body is like a string. And before, his head immediately hung down, his hands relaxed and hung like dolls' strings. Now you can feel that he is keeping himself in tension,’ Yekaterina Martynova noted. 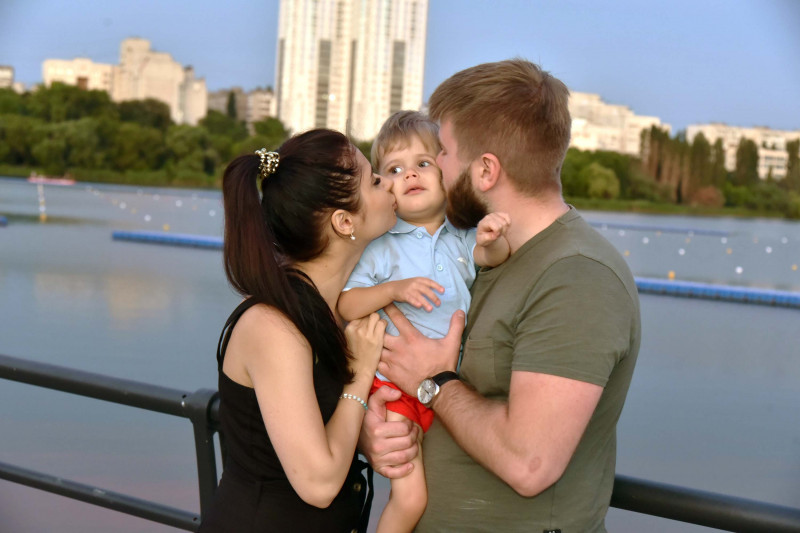 The family advised parents whose children have been diagnosed with SMA not to give up or even allow a thought of it.

‘We are grateful to everyone who supported us. We are still flooded with messages. We have hot yet fully comprehended that this has happened,’ noted the Martynovs.