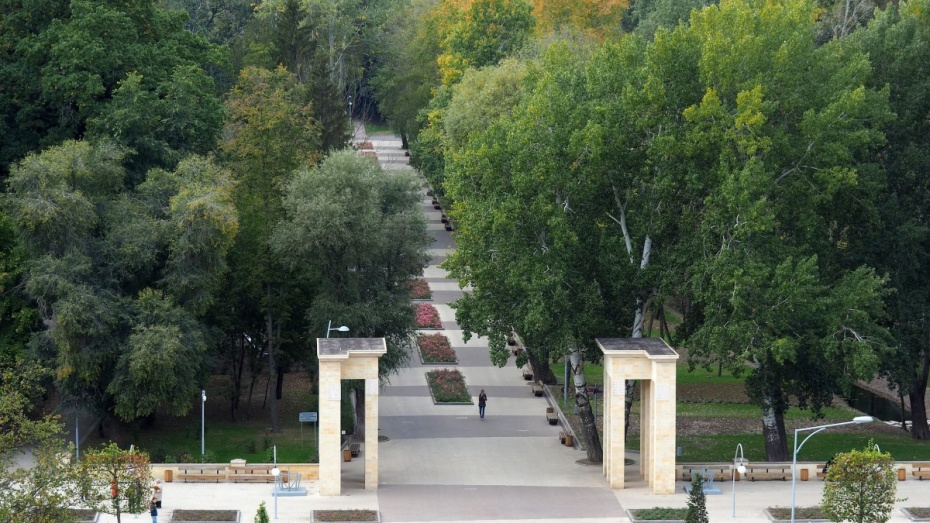 The holiday will take place in Central Park on September 14-15.

The multi-genre festival of traditional culture “Russkoe Leto” (Russian Summer) will be held in Voronezh for the first time in autumn. It will take place on September 14 and 15 in Central Park.

The holding the festival was proposed to Governor Alexander Gusev by writer Zakhar Prilepin, the Deputy Art Director of the Gorky Moscow Art Theater. The writer expressed this idea at the meeting with the Head of the Region in February 2019. Alexander Gusev supported the initiative.

Festival guests will meet with literary figures, watch battles between writers and historians, as well as demonstration performances by reenactors, and listen to lectures on Russian history. There will also be master-classes and games for children will hold.

Voronezh residents will be able to participate in a book fair and concerts. Among the headliners will be the 25/17 band. On Sunday, September 15, the band members will present the play “Abode. The 16th Company” based on a novel by Zakhar Prilepin about the life of a camp on the Solovetsky Islands. In addition, guests will be able to see the play “Sonechka” based on the works of Marina Tsvetaeva and a performance of the “Papyemashenniki” Puppet Theater. Also, the festival will include performances by the Lad Theater, Kalinov Most band, Django and Branimir, the ART’o’dox choir of the Voronezh Philharmonic, Voronezh folk bands and authentic musicians and skomorokhs.

For more information about the program, visit the official webpage in the VKontakte social network.