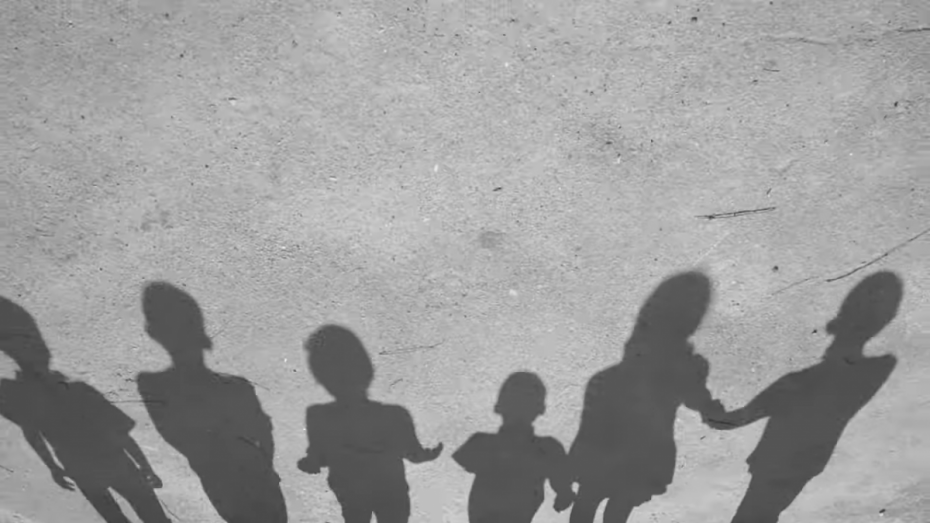 It tells about the children who became the first victims of the war.

The film Voronezh: June 13, 1942 has been posted on YouTube. Yelena Rodina (El Ersburn) its scriptwriter, director, and editor.

The main purpose of the film is to recall the tragedy in the former Pioneer Garden when more than 300 children died as a result of a sudden bombardment by German aircraft in 1942. They became the first victims of the war in Voronezh. Previously, the film was shown only at free screenings in film theatres.

Yelena Rodina graduated from the Voronezh Institute of Architecture and Civil Engineering. In 1998, she defended her thesis at the St. Petersburg State University. In 1999, she received a grant from the Japanese government and studied at Waseda University in Tokyo from 1999 to 2000. Yelena Rodina has worked in the film and TV industry of the USA and Germany and also staged performances in Dublin, Berlin, and New York.