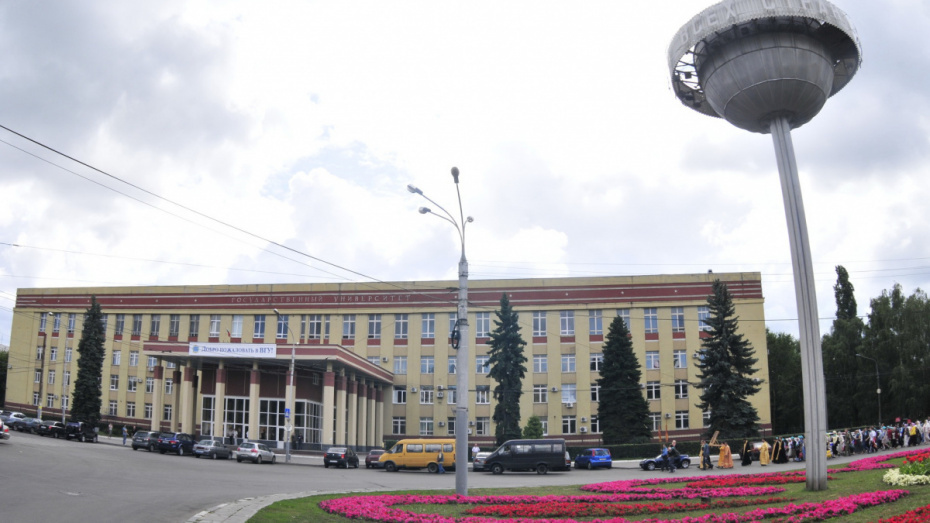 The Voronezh State University ended up in the list of "elite" educational institutions.

Forbes has updated its own ranking of the 100 best Russian universities. The list, published on Tuesday, June 23, included two universities from Voronezh.

VSU took 31st place, VSTU – 83rd. The magazine updated its methodology in 2020: the data on teachers' salaries, the number of foreign students, and internships abroad were included in the Quality of Education parameter. In Graduate Quality, the researchers interviewed employers about university graduates hired over the past year.

The Forbes Factor, which reflects the elitism level of an institution, showed that VSU fitted this criterion, unlike VSTU which had gained enough points in this category. Most likely, the university received points for being included in the Times Higher Education international ranking in 2019. Other criteria for scoring in this category are either the inclusion of the university’s representatives in the list of famous graduates or having children from the list of 200 richest Russian businessmen or nominees for the rating of young and successful Russians according to Forbes’ 30 Under 30 list as its students. The full text of the study can be found here.

In May, six Voronezh universities ended up in the ARES-2020 international university ranking. Three of them entered the top 40 in Russia.