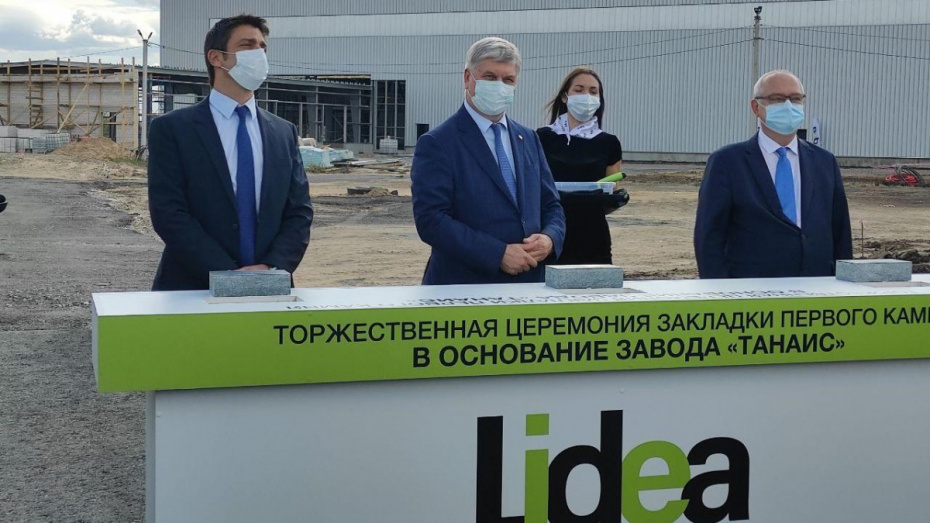 The Tanais Plant will provide 163 jobs in the Pavlovsky District.

The French company Lidea plans to invest 2.6 billion rubles in seeds production in the Pavlovsk Priority Social and Economic Development Area (PSEDA). The plant's capacity will amount to 20 thousand tons of seeds per year. The produced items will include sunflower seeds, corn, sorghum, and rapeseed. This will significantly reduce the dependence of Russian farms on imports. The groundbreaking ceremony for the Tanais Plant was held on Wednesday, September 9. The event was attended by the Governor of the Voronezh Region Alexander Gusev.

The project will create 163 jobs in the district. The first stage will be completed in 2023. The second stage of construction which implies a doubling of the plant's capacity will take place in 2024-2026. 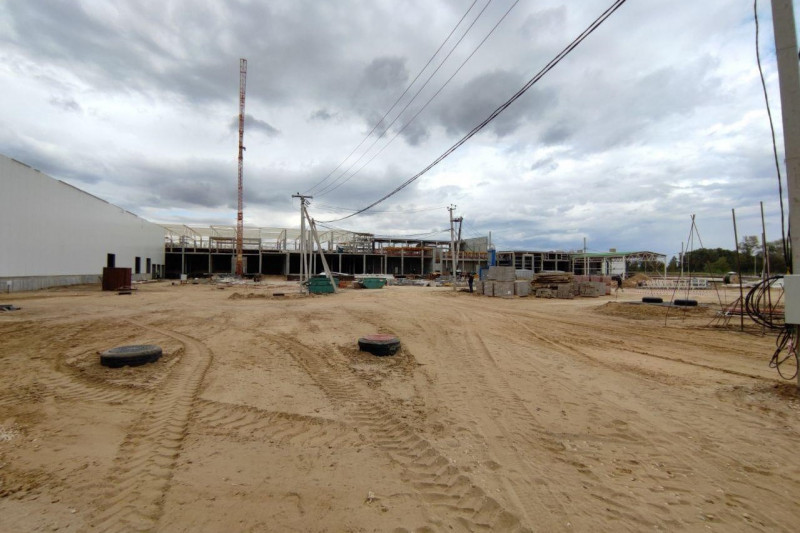 A cooperation agreement between the Voronezh Region Government and the Russian representative office of Lidea was signed during the ceremony. In addition, the company provided the district with a certificate for planting a new park zone.

‘With investors coming to the PSEDA of the Voronezh Region, the entire support system complex in the region is being completed. I want to thank my colleagues from France for making such a decision,’ Governor Alexander Gusev stated during the ceremony. ‘We will fulfill all the terms prescribed in the agreement. The project is important both for Pavlovsk and for the Voronezh Region as a whole. We will be able to significantly consolidate our successes in agriculture.’ 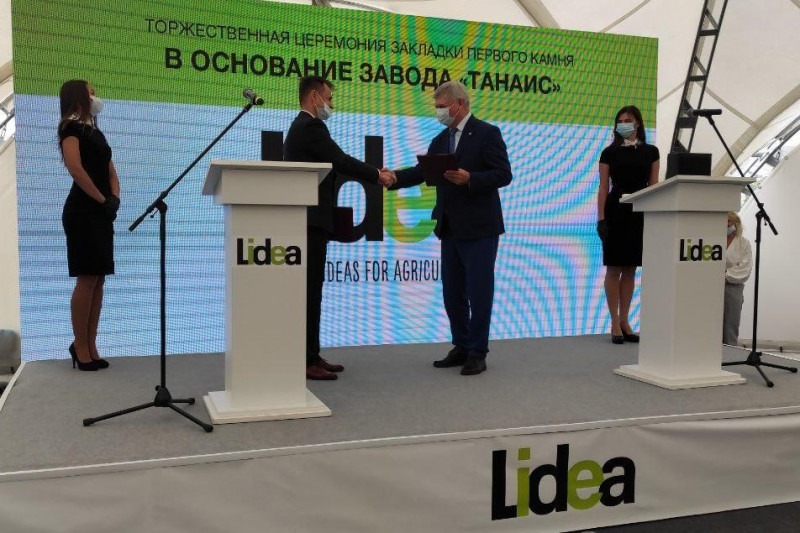 Alexander Gusev also visited the site in Pavlovsk, where the AGROEKO meat processing plant is being built. It will become the second most productive slaughterhouse in Russia. The slaughter volume at full capacity will amount to 3.8 million animals per year. This is one of the largest investment projects in the field of meat processing - the total investment will amount to 13 billion rubles.

The company is already recruiting personnel. Next year, 1,374 people will work there, and by 2023, the number of personnel will reach 2,230. A company dormitory will be built for employees, and in the future - a comfortable apartment building. Robots and industrial machines will take on the hardest work. The complex differs from old enterprises where a lot has to be done manually - for example, loading heavy animal carcasses. Here it will be done by conveyors.

The company uses modern technologies. It implies continuous monitoring of technological parameters, a machine vision system, monitoring of the accuracy of weighing the finished product, an automated production planning system, and production cost analysis. A microbiological laboratory will be also built.

The company representatives stated that it was actively involved in the development of the district's infrastructure. 7.5 million rubles have been invested over three years (from 2017 to 2019). In 2020, the amount of aid has reached 3.8 million rubles.

‘We plan to export 50 thousand tons out of 350 thousand. We included it in the plans right from the start,’ said Vladimir Maslov, Chairman of the Board of Directors of the AGROEKO Group.

Summing up the visit to Pavlovsk, the Head of the Region noted that both enterprises were important for the region:

‘The development of PSEDA is a very positive factor. It is not enough to give a territory just a status. A significant increase in investments and jobs will be provided by a huge enterprise that is being built by AGROEKO. It is important that Pavlovsk is also known in France.’