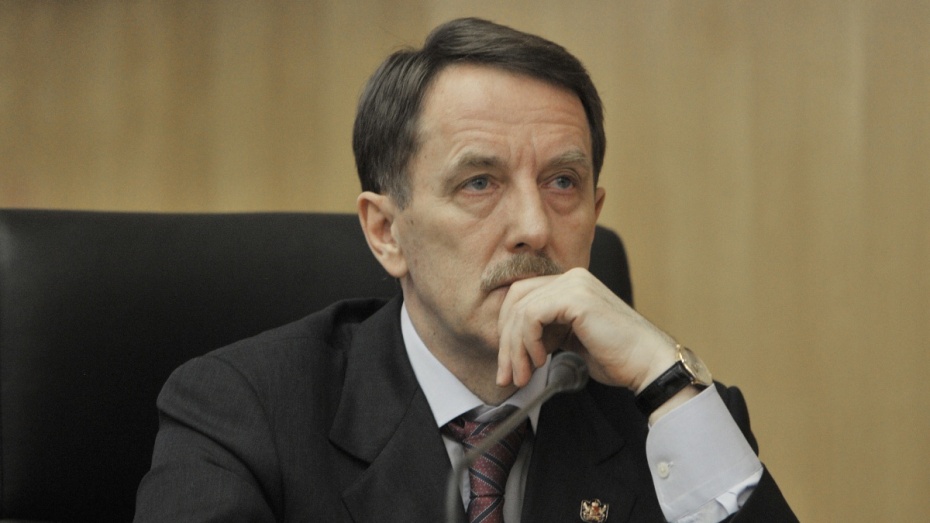 The Voronezh Region Head, Alexey Gordeyev, took the sixth place in the National Ranking of Governors 2017. The results of the study, prepared by the Information Communications Center "Rating" analysts, were published on Tuesday, August 29. When compiling the list, the opinions of experts were taken into account.

The leader of the ranking was Governor of the Belgorod Region, Yevgeniy Savchenko. The experts believe that he "has the support of a significant number of voters." The second place was taken by Governor of the Tyumen Region, Vladimir Yakushev, the third — by Head of the Leningrad Region, Alexander Drozdenko.

The Voronezh Region Head entered the top 10 of the National Ranking of Governors in 2016. Alexey Gordeyev took the ninth place. The experts noted that the official made the region advanced in the shortest time.

The National Ranking of Governors is compiled on the basis of an absentee questionnaire, absantee and face-to-face polls of experts of various professional and social backgrounds. The questionnaire offers not only to assess the work of the subjects heads, but also to justify the conclusions. The confidentiality of the absentee questionnaire increases the respondents' sincerity.