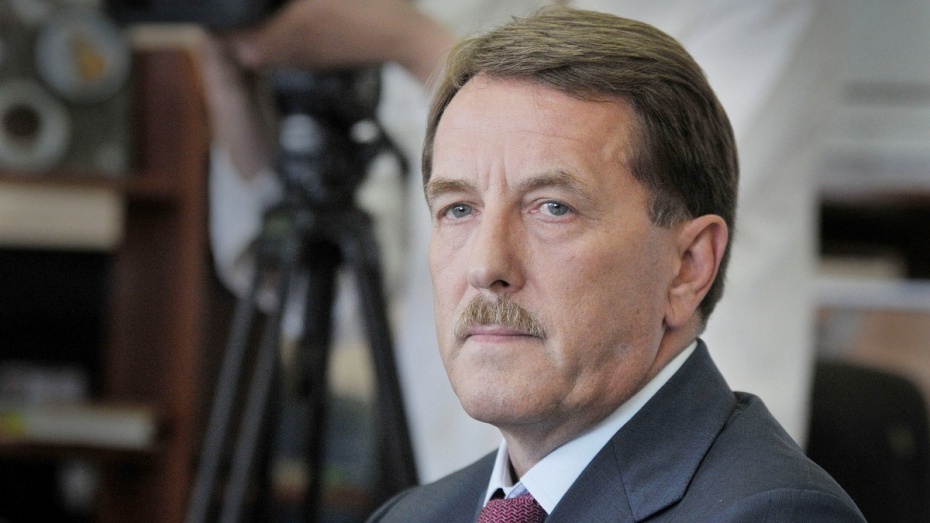 The experts pointed out that Alexey Gordeyev has promptly made the region an advanced one.

The Voronezh Region Head Alexey Gordeyev took the ninth place in the national ranking of governors at the end of 2016. The results of the study, prepared by the Center for Information Communications “Rating”, were announced on Thursday, December 29. Expert opinions were taken into account in compiling the list.

The political analysts noted that the progressive heads of the Russian regions pay special attention to cooperation with state corporations, agro-industrial and agricultural sector. Executive Director of non-commercial partnership “ZhKH Control,” political analyst Svetlana Razvorotneva, reported that the Voronezh Region Governor had managed “to turn the region from a depressive to an advanced one in a fairly short period”.

The national ranking leader was Sergey Sobyanin (Moscow). The experts called him one of the most important politicians of the year and the informal leader of a pool of leaders of other regions. The second place went to the Tyumen Region Head Vladimir Yakushev and Tatarstan President Rustam Minnikhanov.

Earlier, the Voronezh Region took the sixth place of the ranking of successful Russian subjects on the basis of the evaluation of the governors’ performance in 2016. The ranking was prepared by “Izvestia” together with the Agency for Political and Economic Communications and the Higher School of Economics. In addition, the Voronezh Region has consolidated itself in the top five largest agricultural regions. For the five years, the region has taken the second place in terms of the industrial production growth; the sixth place on the number of software exporters; the seventh place on the number of programmers.

The National Rating of Governors is prepared on the basis of absentee questionnaires, absentee and face to face interviews with experts of various professional and social status. In the questionnaires, they were asked not only to evaluate the work of the subjects’ heads, but also to justify the conclusions. The confidentiality has increased the respondents’ sincerity. Some experts wished to speak publicly.