Voronezh City markets to be privatized and sold 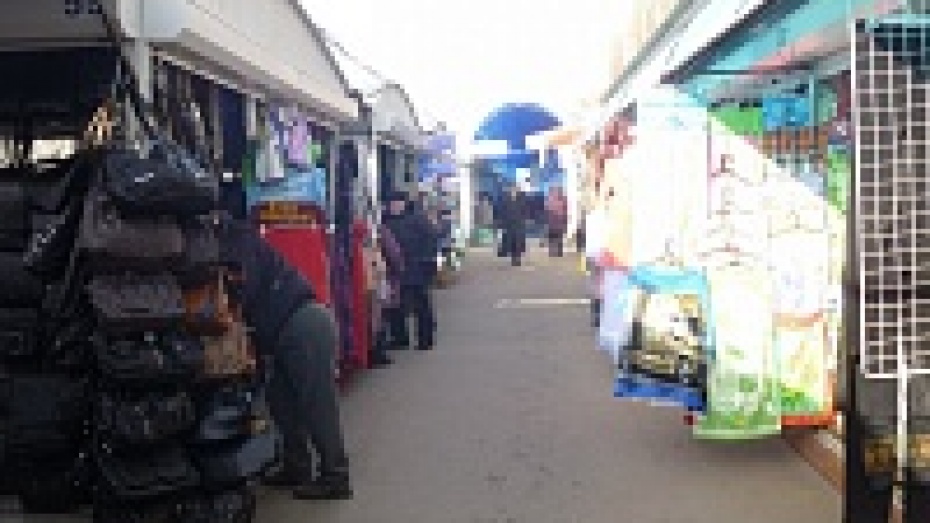 According to the Mayor Alexander Gusev, markets where “Chinese coats and Turkish bananas” are sold are of no use for the city.

The Administration of Voronezh is going to include all the municipal markets except the Central one in the privatization plan – said Alexander Gusev today, February 7, during his on-line press conference to RIA “Voronezh”.

- If they, for instance, sold sauerkraut from Maslovka, I could understand why the city keeps such a market, butsuch facilities wh ere Chinese coats and Turkish bananas are sold will be included in the privatization program and sold.

The land plotsnot used by the city will be also listed for sale.

In 2011 the city realized more than 800 million rubles from the sale of the municipal property, the last year - about 200.

- This decline is objective as attractive facilities are sold. I can’t say that the city has no property, which is used inefficiently, or is irrelevant for the city, therefore it could be given to private parties.

According to the City Hall estimates, the city can raise about 1 billion rubles from selling such municipal property. However, it will take several years. All the facilities will be sold under open tendering procedure-stressed Alexander Gusev.