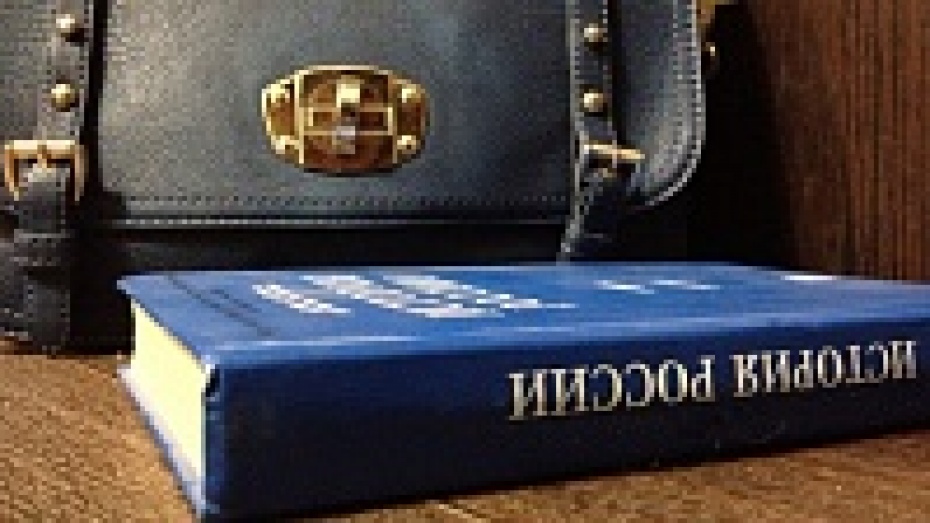 The Governor addressed with this initiative to the new course writers.

Voronezh Region Governor Alexey Gordeevsuggested including the description of the battle for Voronezh in 1942-1943 in the new school history course. Currently, there is no information on these events in the textbook. The text of the address of theGovernor to the working group on the preparation of the new national history school course concept appeared today, February 14, on the official website of the Region’s Government.
The course is prepared by the working group headed by the Chairman of the State Duma Sergey Naryshkin
In the message addressed to the Speaker of the lower house of parliament, Alexey Gordeev notes that “without describing the battles at Voronezh land, the school course on the national history of that period will be incomplete.”
- Today, 554 military graves with the remains of more than 115,000 soldiers and officers of the Red Army are located. 49 mass graves are among them where about 38 thousand soldiers are buried. No wonder some military historians call this battle “Stalingrad -on-Don.” 134 defenders of the city now live in Voronezh, who have experienced the bitterness of the loss oftheir comrades and loved ones - emphasizes the Governor in his speech.
Today, February 14, Alexey Gordeev and the Chairman of the Regional Division of All-Russian Public Organization of War and Labor Veterans, Armed Forces and Law Enforcement Agencies Stanislav Khodakovsky discussed the need to include in the new national history textbook one of the key