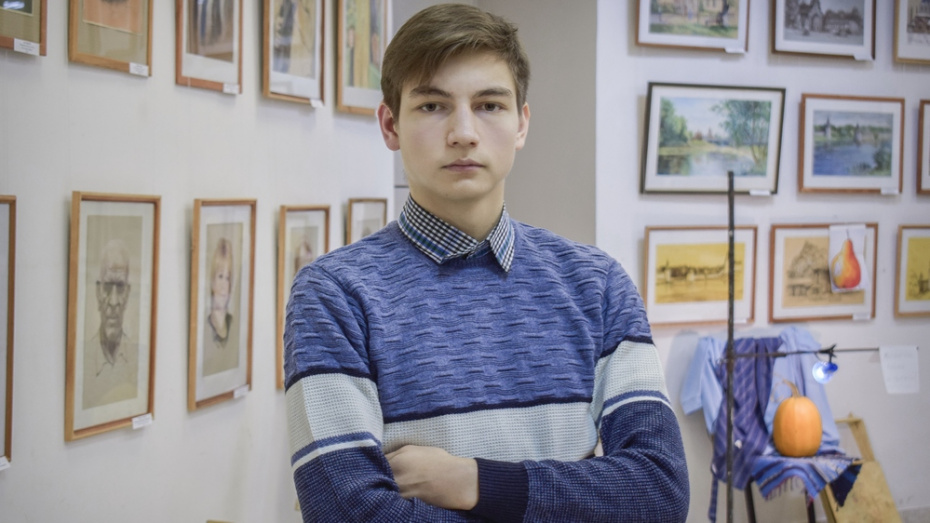 17-year-old schoolboy Yevgeny Kovalenko from Liski took the second place at the International contest of children's art “Krasota Bozhyego Mira” (The Beauty of God’s World). The young man painted the icon Saint George the Victor. This was reported to a RIA Voronezh correspondent by the art studio teacher Andrei Verkhotin on Friday, January 31.

The awards ceremony took place in Moscow. Yevgeny’s work was acknowledged in the "Orthodox Icon" category (15-18 age category). The first place was taken by a representative of Belarus.

“My students have participated in this competition three times and have already won prizes. Yevgeny has been going to the art studio for four years. Before that, he graduated with honors from the Children's Art School. He is planning to enter the architectural department in a Voronezh university”, said Andrei Verkhotin. 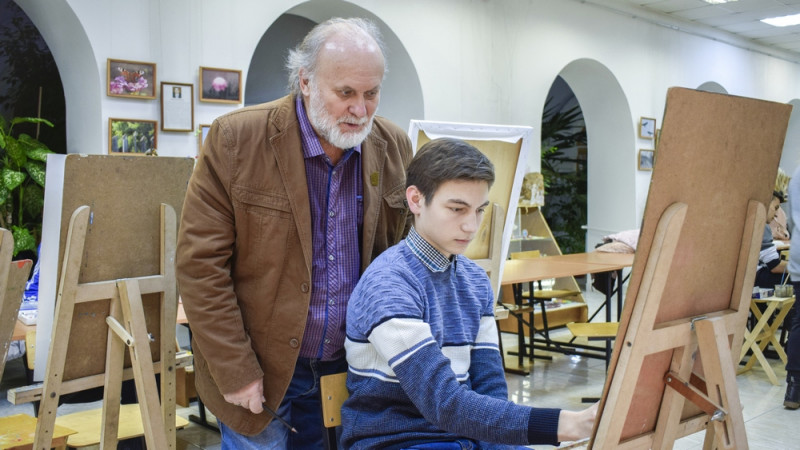 “The figure of Great Martyr St. George the Victor is very significant in this anniversary year of the Great Victory. I painted the image in accordance with all the canons using hand-made paints. They have a mineral base mixed with egg yolks. This technology was used by the most revered old Russian icon painter Andrei Rublyov”, Yevgeny Kovalenko told the RIA Voronezh correspondent. 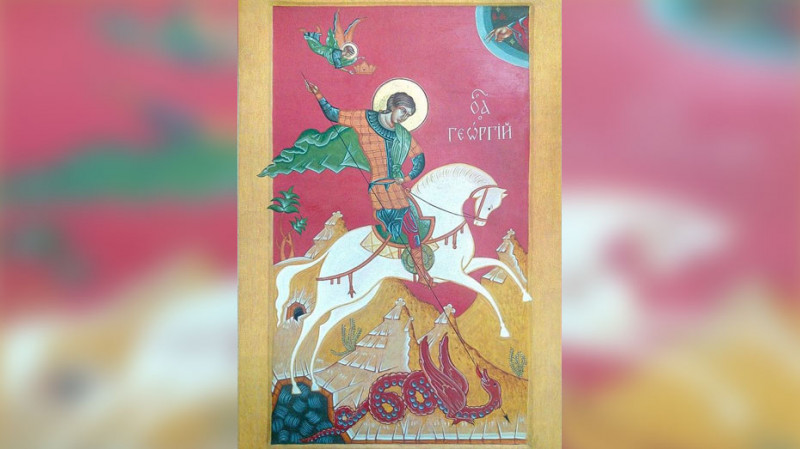 The international contest of children's art “Krasota Bozhyego Mira” has been held for 15 years in a row. This year, it was dedicated to the topic "The Great Victory: Heritage and Heirs". The purpose of the competition is to convey the children's perception of the life and heroism of the Russian people during the Great Patriotic War. 3155 works of young artists from Russia, Ukraine, Belarus, Latvia, Bulgaria, Serbia, Kazakhstan, and Cyprus reached the finals. The winners were awarded a week-long tour to Moscow and St. Petersburg. Their works will be published in a special art catalog.