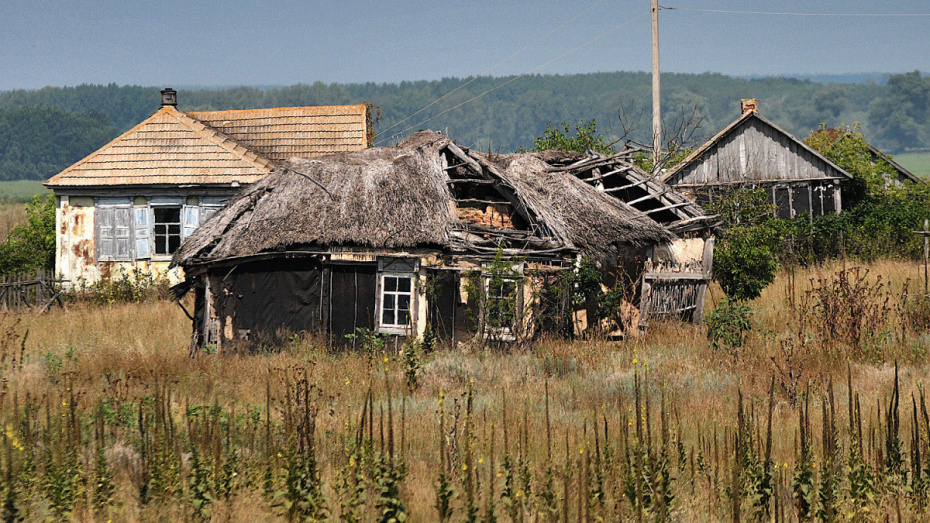 The project was submitted to the Ministry of Culture for subsidies.

The Rock Films, headed by well-known director and producer Aleksei Uchitel, is planning to make a film about the Russian village of Zemun. The shooting is going to take place in the Voronezh Region. This was told to the correspondent of RIA Voronezh by director of the film Eduard Zholnin on Thursday, August 1. The film was presented to the expert council on national fiction films at the Ministry of Culture of the Russian Federation in order to receive subsidies for its production.

In the story, the main character of the film returns to his native village after a long absence. According to TASS, the film may feature Evgeny Tkachuk, Pavel Tabakov or Alexander Kuznetsov. It will be Eduard Zholnin’s debut as a director. He said that he had been preparing to work on the film for five years and even worked in a cowshed for several months. In a conversation with a RIA Voronezh correspondent, Zholnin said that he could not yet reveal the details of the project and tell why the Voronezh Region was chosen for filming.

51 projects of debutant-directors were admitted to in-person presentation at the Ministry of Culture of the Russian Federation. Which of them will receive subsidies will be revealed in a month.