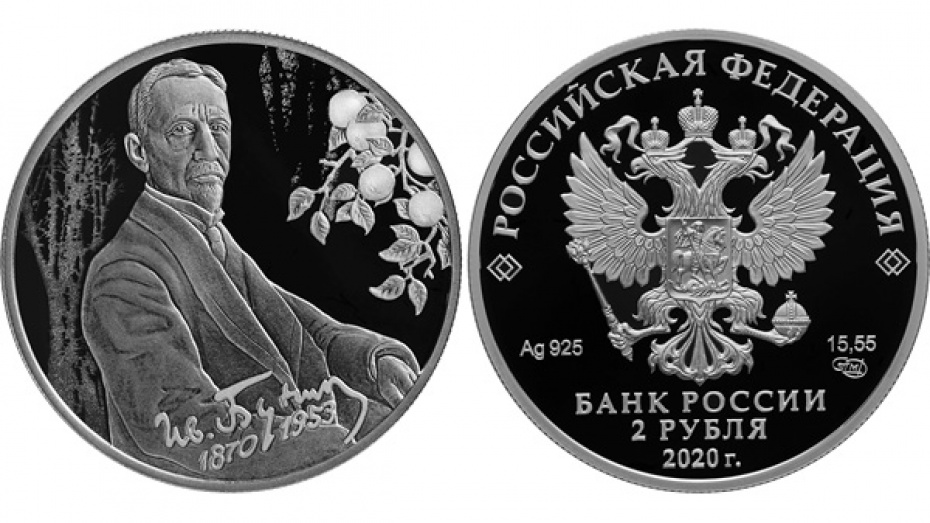 The circulation will be only 3 thousand copies.

In honor of the 150th anniversary of the birth of the Voronezh writer Ivan Bunin, winner of the 1933 Nobel Prize in Literature, the Bank of Russia will issue a commemorative coin. It will be put into circulation on Monday, September 7, the press service of the Central Bank reported.

The two-ruble coin will be made of silver. It will be released in a circulation of 3 thousand. Also, the Bank of Russia will put into circulation a silver coin dedicated to the 100th anniversary of the Republic of Mari El and a ten-ruble Ryazan Region coin from the Russian Federation series made of base metal.

At the end of May, the Central Bank issued a new batch of coins from the Weapon of the Great Victory series into circulation. Among them, there is a coin depicting an Il-2 attack aircraft made in Voronezh.