Number of green areas in Voronezh will increase by 2025 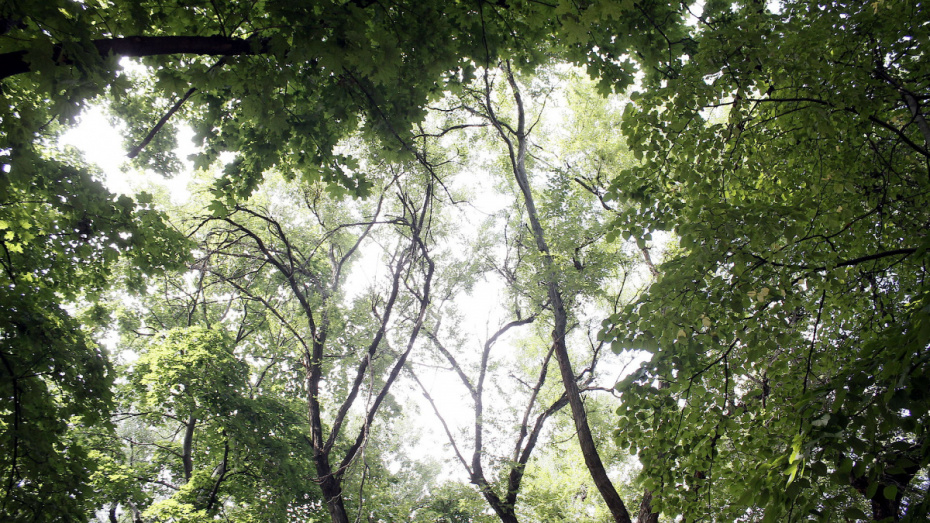 Natalya Veter, the Head of the Municipal Department of Ecology, called the increase in green zones a strategic goal of the Voronezh administration. The total area of greenery in the city is about 900 hectares excluding forest land. That is, the greenery area is 9 square meters per person, and the order of the Department of Ecology prescribes 20 square meters per citizen. The City Hall is planning to get as close to these indicators as possible, Natalya Veter reported at the ‘Development Prospects of Voronezh Before 2025’ roundtable conference on Wednesday, July 17.

– The draft master plan, which currently is being intensively worked on, pictures a perfect situation, and we must strive for it. But the difficulty of creating new green areas in the city lies in the fact that we have no land for it. It is either privately owned, or mortgaged, or in use, or planned to be used for expanding the road transport network, and so on. We are very pleased with the stance of the mayor of our city which implies that, in the event of demolition of dilapidated or emergency-state buildings, they will be replaced with a small recreational zone with greenery, if possible. This is probably the first example of implementation of the very thing always being promoted by environmentalists in many years. But, of course, we have no way of knowing exactly how the events will develop, – Natalya Veter noted.

The Head of the Department of Ecology also stressed that Voronezh residents lacked the simple cultural behavior in green areas, which is why trees and shrubs often die before their due time. Natalya Veter offered the property management companies to inform the residents with information that the trees in their yards have been planted at their own expense in order to raise the awareness of citizens and instill a more careful attitude to green areas in them.

Victoria Chernikova, an associate professor at the Department of Sociology and Political Science of the Voronezh State University, said that Voronezh residents considered the state of the roads, the housing and utilities sector and the level of wages to be the main problems of the city. Citizens put the need for a comfortable urban environment above the rest. But problems with ecology and greenery usually turn out to be in the ninth or tenth place according to the results of sociological surveys.

– This does not mean that, according to the residents, everything is fine with the environment. People just think that this issue is a matter of course, something that simply must be. They don’t see an acute problem in this field, – Victoria Chernikova noted.

Representatives of the regional educational public organization ‘Our Region’ Ilya Beylin and Anton Lyskov shared their vision of the development of Voronezh before 2025. According to the urbanists, in the near future, Voronezh will expand due to absorbing the land of Novousmansky and Ramonsky districts along with the creation of Solnechny suburb in the area near ​​ City-Park Grad. This will lead to the creation of a Voronezh version of Moscow suburbs outside MKAD. A large number of green areas will be cut down and used for construction, particularly the sections between the Don River and the M-4 Highway. According to public figures, the expansion of the city in a different direction, to the south, will help avoid this scenario – for example, a more active development of the Mashmet district.