Clinical death. Near Voronezh, girl is "born again" and becomes mother of many children 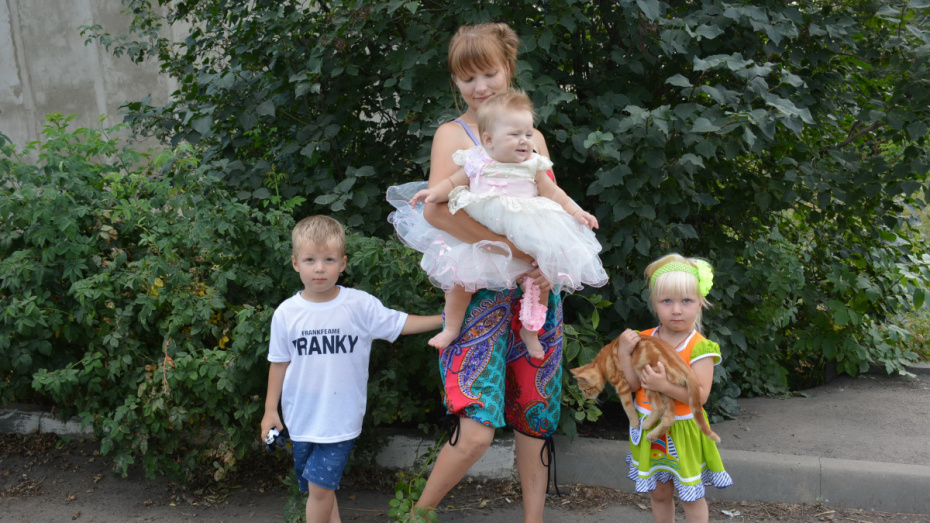 Nadezhda Popova has two daughters and a son.

Nadezhda Popova from the Kashirsky District is only 20 years old but has already gone through a lot. Betrayal by her parents, illness and disability, clinical death... And then – a “new birth” and three children (although the doctors warned her that she would not be able to give birth at all). To learn about Nadezhda’s hard life, read the RIA Voronezh story. 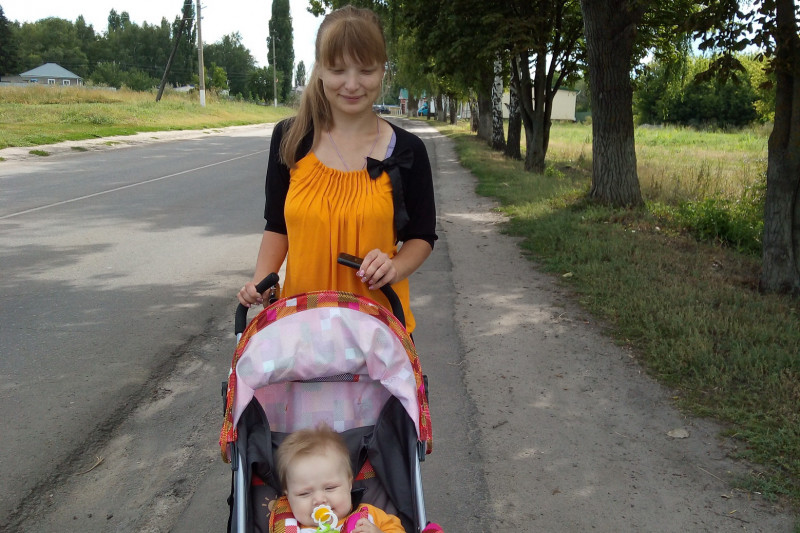 For many, a woman with children and a cane in her hands looks surprising: how does a disabled person cope with three kids?

‘My children, despite their age, are very independent,’ says Nadezhda. ‘Stepan, for example, as a senior, looks after Alisa while I feed Galya or change her clothes.’

Her husband helps, but the mother of many children mostly relies on herself. Her hard life has taught her this.

Nadezhda, her two brothers, and sister ended up in a boarding school with living parents - they were limited in parental rights. The young woman recalls how she suffered from loneliness, waited for her parents every Saturday and Sunday, pressed herself against the window peering into the distance - whether mom and dad would appear on the horizon. How she breathed on the glass and endlessly drew hearts with her mother's name.

‘Mom used to come sometimes. I remember that then these were the happiest moments of my life. But then her visits became less and less frequent,’ Nadezhda told.

So day gave way to day, week to week. After graduating from the boarding school, the girl, as a minor left without parental care, was allocated a one-bedroom apartment in the village of Kashirskoye under the state program. It would seem that her life began to improve, but Nadezhda became confused:

‘While at the boarding school I had teachers and friends, in Kashirskoye I was left alone with my fears and loneliness.’

About what happened next, she speaks briefly, without going into details:

‘I was lonely, did not know what to do, how to live on. And I stumbled. A tragedy happened in my life, after which I fell into a coma and suffered clinical death.’ 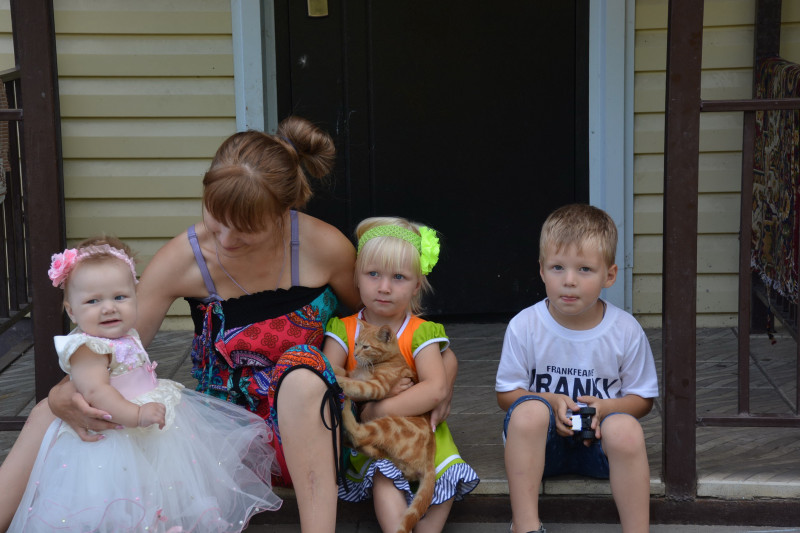 The girl spent several weeks in the intensive care unit, she was connected to a ventilator. After the clinical death, the work of her nervous system was disrupted. At first, Nadezhda could not even sit on her own, practically lost the ability to see and speak.

The girl was prescribed complex therapy and high-calorie nutrition in order to restore muscle work, massage, physiotherapy, and exercises.

‘All this time, my brothers were by my side. They consoled me - in short, they gave me hope for the future,’ Nadezhda noted.

Gradually, the treatment began to bear fruit. The "reborn" girl began to breathe, eat, and move independently, her speech returned, her eyesight and memory were partially restored.

But every step was hard. This is why, when Nadezhda became pregnant, many villagers wondered how she would live with a child. However, she has managed and proved that everyone could overcome any difficulties if they really wanted to.

After Stepan, Alisa was born, and then Galina. It is not easy for the young mother: she has to take her kids outside and go to the store. Nadezhda adheres to the rule: movement is life. 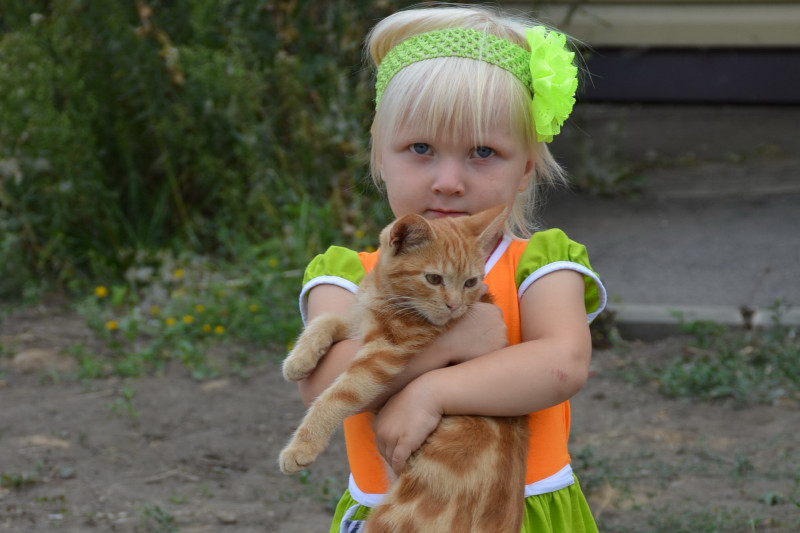 ‘I am glad that my children are being brought up in a complete family, surrounded by attention and care that I missed so much in childhood. But I’m not offended by my parents – I guess, they couldn’t otherwise,’ Nadezhda Popova reasoned. ‘After the death of my mother, I began going church, reading prayers for the dead. After all, you shouldn't keep grievance in your soul, it slowly destroys us from the inside. And I want to live long for the sake of my children, their future and present.’

Having gone through so many difficulties, Nadezhda retained the ability to enjoy life, to show kindness and tenderness to her loved ones. The woman admits that it was thanks to the children that the desire to live, make plans, and dream had awakened in her.