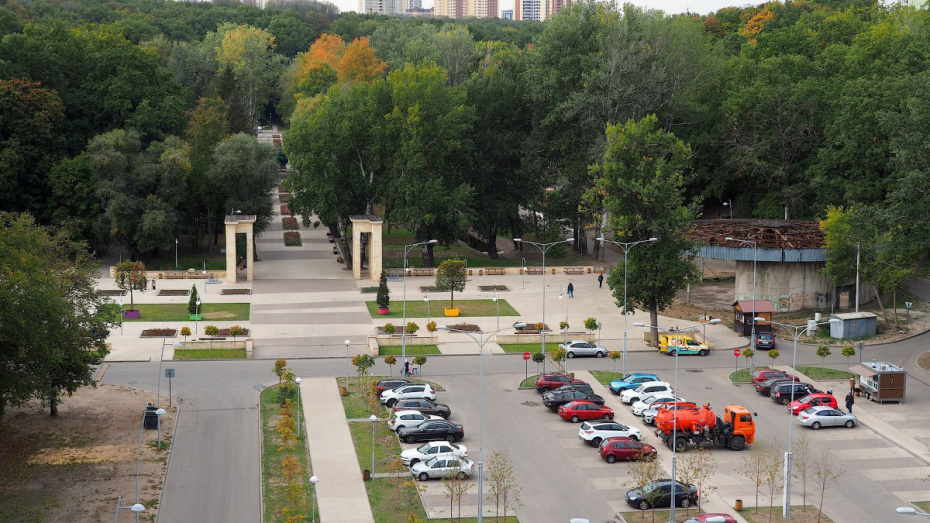 Representatives of England, Germany and the Netherlands have been shortlisted.

The finalists of the first stage of the competition for the Voronezh Central Park development concept have been announced. Representatives of England, Germany and the Netherlands will propose their projects, representatives of the Russian-Dutch educational project UrbanInstitute reported on Sunday, July 15.

Now the finalists of the international competition should tell about their companies’ works and present the draft concepts of the Voronezh Central Park development at UrbanDayVoronezh open conference on Friday, July 27. After that, the jury will choose the winner. According to the curator of the contest, Bart Goldhoorn, 80 international companies were invited to participate in the contest. Head of the region Alexander Gusev noted that when working on the concepts it was important to take into account the financial aspect of the issue.

The reconstruction of the Voronezh Central Park (“Dynamo”) began in 2014. The author of the concept was landscape architect Olivier Dame. During the first stage, children’s and sports grounds were installed in the park, staircases were repaired, a pond, a creek with bridges, a fountain were built, and the “Green Theater” was reconstructed. In addition, they improved the site near the monument on the place of the Red Army battles with the German fascist invaders in 1942-1943. The first stage of the reconstruction cost 301.1 million rubles.

In August 2016, the city authorities announced that about 150 million rubles from the regional and municipal budgets will be needed for the second stage of the reconstruction of the Central Park. That stage included the restoration of the Upper Lake, the construction of a pedestrian road and a bikeway from Ippodromnaya Street.