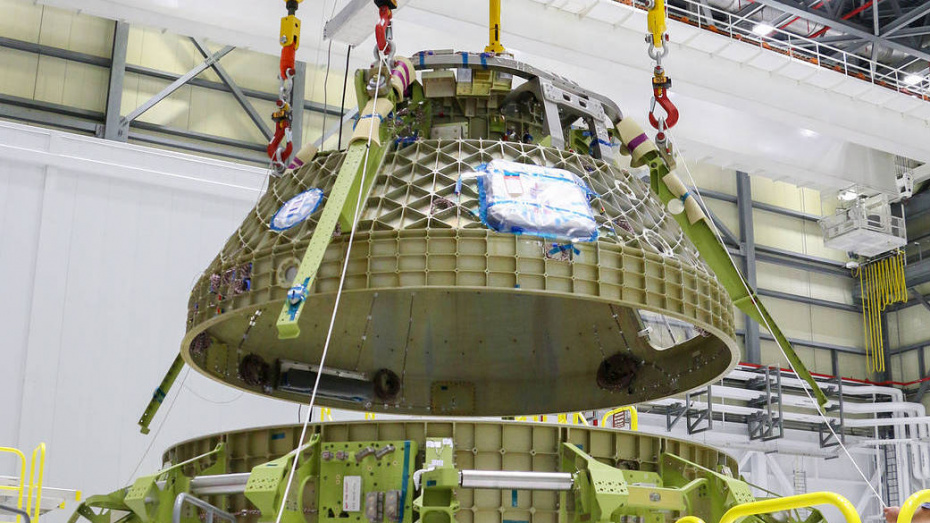 The American Boeing Corporation announced that it is purchasing voltage converters for the Starliner spacecraft from CJSC Orbita in Voronezh. The tweet with this message was posted on the company’s official Twitter account on February 22.

You're right, Joey. And we comply with those contract requirements. #Starliner uses a Power Converter Unit provided by Zao Orbita in Voronezh, Russia. It allows us to transfer power from @Space_Station to Starliner while docked.

Earlier, the Director General of Roscosmos Dmitry Rogozin said at an international conference of the Russian Association of Aviation and Cosmic Insurers that Boeing used components manufactured at one of Voronezh private enterprises. He did not specify which one.

The voltage converter is designed to power the Starliner spacecraft during docking with the International Space Station. As stated on the official website of CJSC Orbita, in addition to Boeing, the enterprise cooperates with NASA and Russian space companies.