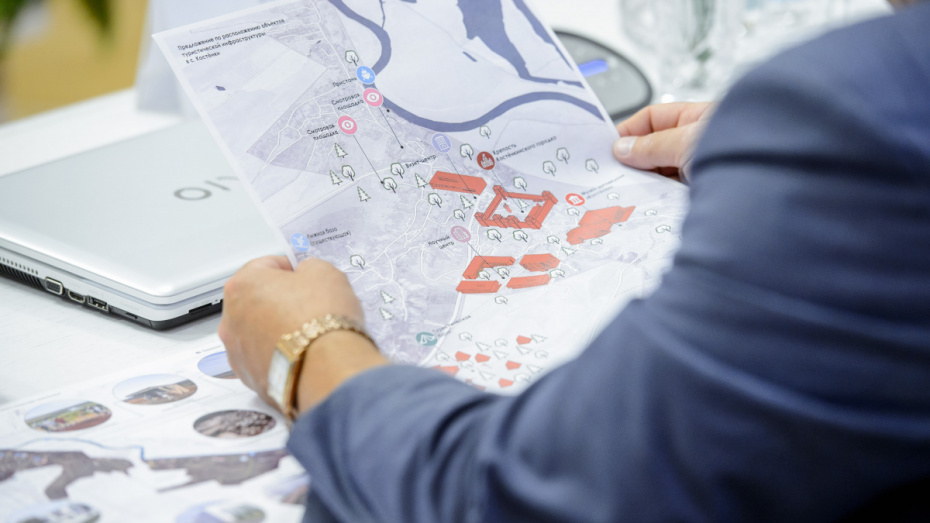 The objects will be linked into tourist routes.

The Kostyonki historical and tourist cluster is planned to be created in the Voronezh Region on the basis of the archaeological museum-reserve of the same name. The task team of the project, which includes archaeologists, historians, and representatives of the authorities, have prepared the options for its functional content. This was told by the press service of the Regional Government following a briefing with Governor Alexander Gusev held on Wednesday, September 2.

The museum will become the underlying object, and the plans include the construction of a fortress, the creation of a visit center, and a research block in Kostyonki. It is also proposed to build viewing platforms, Paleolithic sites, sites for the recreation of the life of primitive people, and a pier. All these objects are planned to be linked into routes through the territory of the historical and tourist cluster.

Alexander Gusev drew attention to the need for a predesign-based approach when creating a cluster, a modern and attractive format for tourists and residents of Voronezh in cooperation with private business.

‘Let's create a project team, we have a department engaged in design work. There are methodologists who will get engaged too. And all this must be put in the correct administrative form with launching the work. Among other things, we need to look for sources of funding,’ the Head of the Region summed up.