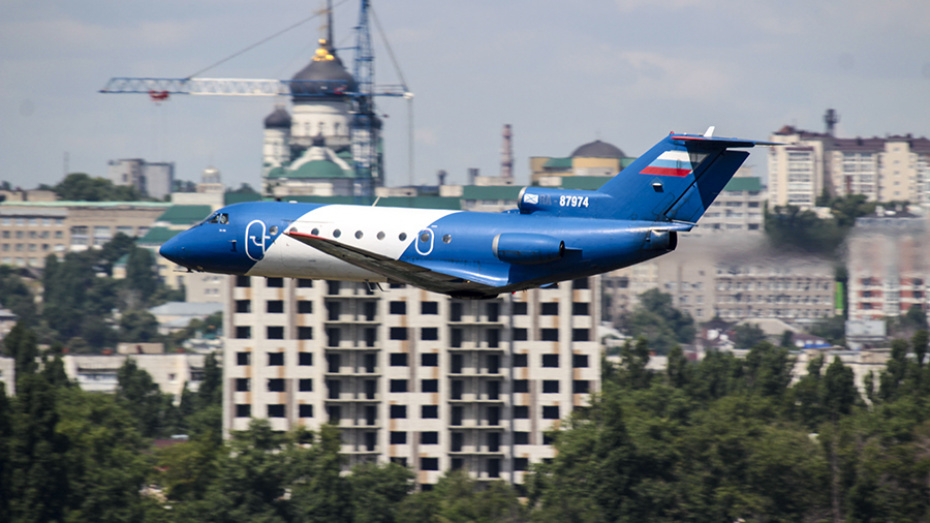 The tests will take about 2 weeks.

VASO announced the completion of the main stage of repair and reconstruction of the Pridacha Airfield Base. Before the start of operation, the runway will be tested by a flying laboratory, the press service of the Voronezh Aircraft Plant reported on Friday, July 10.

The works will be carried out by JSC SibNIA-TEST Aviation Certification Center from Novosibirsk. During 80 hours of flight tests, the laboratory will check the characteristics of ground-based radio technical flight support, aviation telecommunications, and airfield lighting systems.

‘The special flight control equipment installed in our laboratory on the basis of the Yak-40 aircraft was also developed by SibNIA-TEST and is not inferior to the best world analogues,’ said Igor Moseikin, a leading first class test pilot, an ASC expert. ‘We have extensive experience in methodological flight research, experimental development of techniques and inspections. For about two weeks, six to seven hours a day, we will have intensive joint flight and ground work with VASO specialists and representatives of the contracting organization. All this time, the laboratory itself will be based at the Chertovitskoye Airfield.’

Acting Managing Director of PJSC VASO Alexander Yarchevsky said that the company had already received one of the main documents for permission to put the runway into commission:

‘This is a conclusion on the compliance of the reconstructed capital construction facility with the requirements of project documentation – statement of compliance. After receiving all the necessary permits for admission to the operation of the airfield, the plant’s runway will be ready for flight tests, for receiving and dispatching aircraft.’

Representatives of the plant reported on the completion of the reconstruction at a meeting with the Governor of the Voronezh Region, Alexander Gusev, in early July. The aircraft manufacturers thanked the authorities for their support.