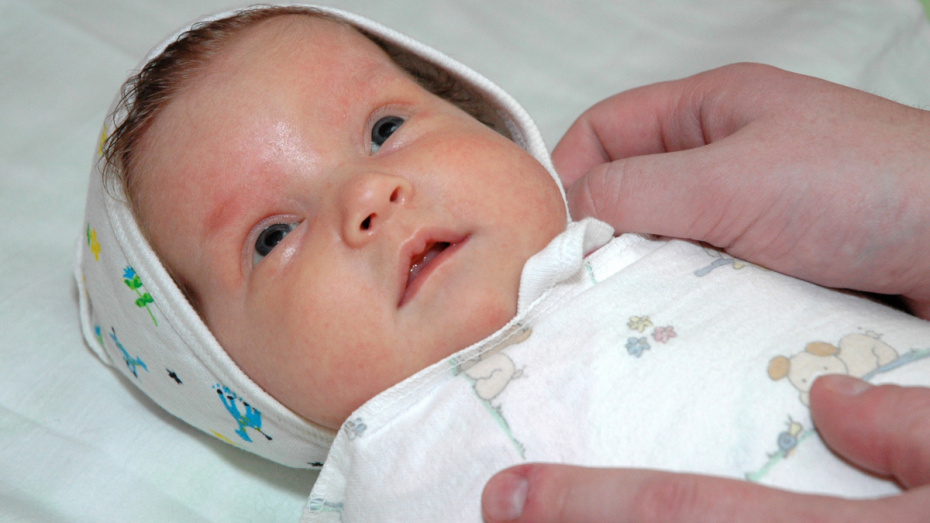 The Civil Registry Office named the most popular names in the 4 months of 2020.

The most popular children's names in 2020 were Alexander and Maria. This was reported by the press service of the Civil Registry Office of the Voronezh Region on Tuesday, April 28.

5413 babies were born in the region since the beginning of the year. At the same time, there have been registered 2.209 first children in the family, 2.096 second children, 749 third children, and 348 fourth and subsequent children.

Among the rarest and most unusual were Miron, Bronislav, Kornei, Valentin, Yeremei, Aelita, Alexandrina, Slavyana, Maryana, and Demida, as well as national names - Zulfiya, Akhmat, Zukhra.