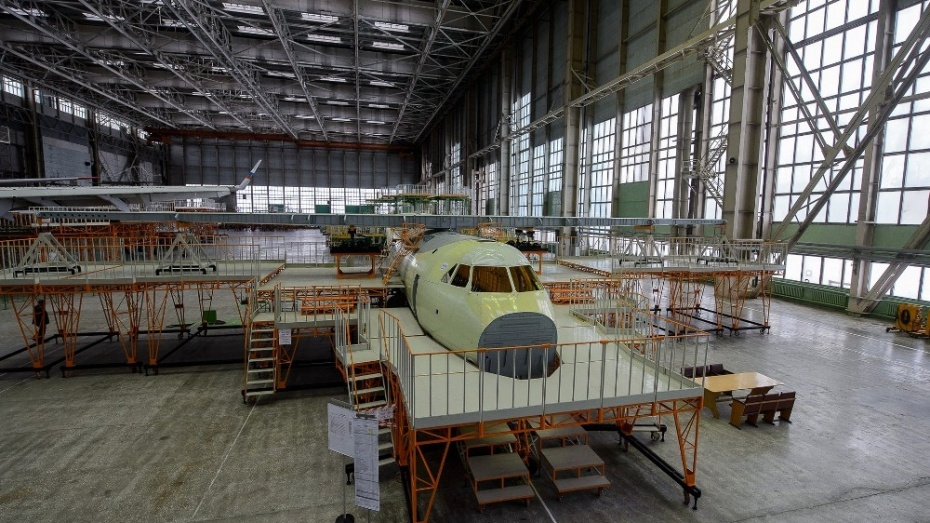 Engineers will reduce the navigator's workplace.

The weight of the Voronezh Il-112V military cargo aircraft will be reduced by at least 2 tons, TASS news agency reported with reference to a source in the military-industrial complex on Thursday, July 11. According to the publication, the plan also has includes reduction of navigator’s workplace.

According to TASS’s source, the IL-112B weight reduction plan is being executed ahead of schedule. It has already been partially implemented on the first Il-112V aircraft. The weight reduction will require changing some units.

– We’ve already started manufacturing a new ramp and a cargo door hatch. Four sets were ordered at once - for the first one, for the “resource one” and for the third and fourth aircrafts, – the agency quoted the information source.

The first flight of a Voronezh-made Il-112V aircraft took place on March 30, 2019. The flight tests were successful. Head of the Region Alexander Gusev stated that the manufacturing of the Il-112V aircraft at the Voronezh Aircraft Production Association (VASO) should become mass production. The Voronezh Aircraft Plant will make the production of Il-112V massive. VASO will produce 15 aircrafts a year.