Voronezh Mayor Alexander Gusev: “No skyscrapers in the city center” 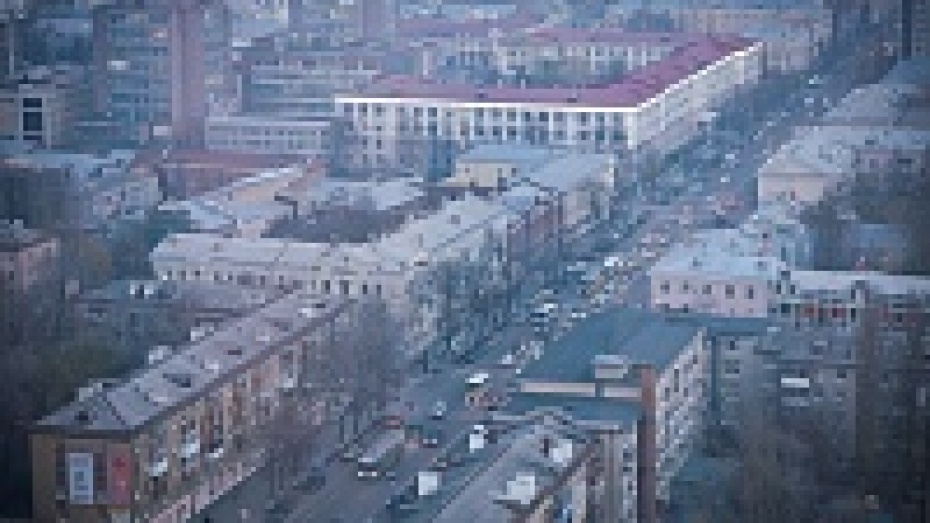 The municipality is not to revoke permits already issued to construction companies.

During today's online conference the Voronezh Mayor Alexander Gusev answered the question about the measures that the City Authorities are taking to limit the historic center building. He noted that the municipality will not veto the permits previously issued toconstruction companies.

- The law is not retroactive. If a developer was given a permission to erect a 12-storey building – the construction won’t be stopped, of course, provided the company does not violate the existing regulations and laws. The developers whose projects have already been agreed, won’t lose their permissions, - said Alexander Gusev.

The Mayor stressed that all new construction projects shall meet the City Planning Regulations.

- My position: no skyscrapers in the City Center. But we, along with the architectural community, with people who are engaged in the city's history, should clearly define what the historic center is. We won’t erect new buildings here. But it is important not to go too far. I don’t think we should limit the high-rise construction in other districts. Voronezh needs modern architecture, high-rise buildings. Some people like low-rise buildings with columns, pediments, but othersmay like 50-storey skyscrapers made of concrete and glass. The whole world, all the cities develop that way,
Alexander Gusev, the Mayor of Voronezh