City Hall shows how Voronezh to be decorated for Victory Day 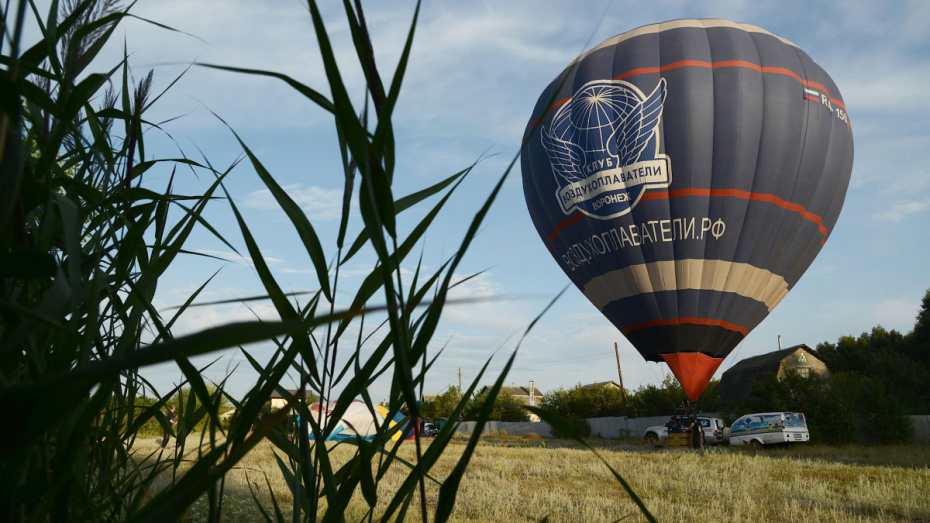 The city administration has published concepts for the festive decoration of the city center.

The Voronezh City Hall has demonstrated the projects of festive decoration of Voronezh for Victory Day on Wednesday, February 12. The administration presented a plan for decorating Lenin Square, Victory Square and the territory in front of the Voronezh Opera and Ballet Theatre.

On Victory Square, there will be a festive illumination, flags, and other patriotic structures. Six balloons with patriotic symbols will be launched from Lenin Square. 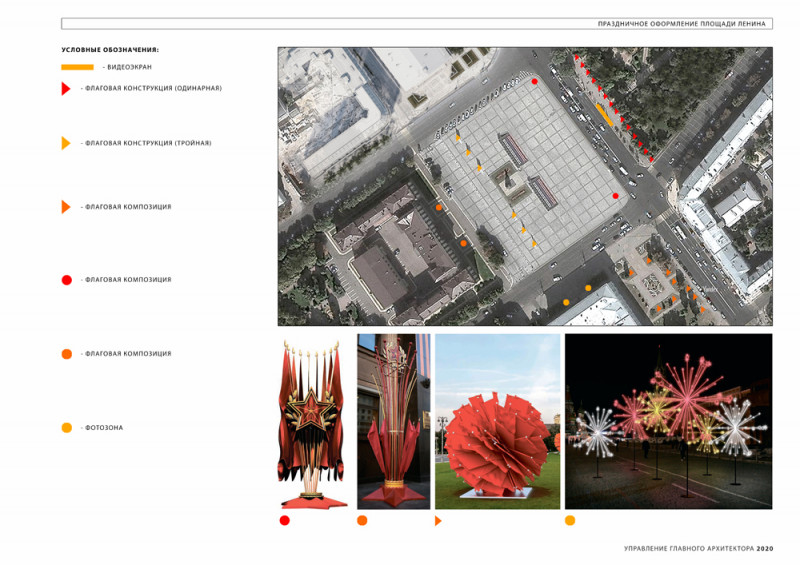 The meeting with media leaders, journalists, and bloggers on February 6 was dedicated to preparations for the celebration of the 75th anniversary of the Great Victory.

“Firstly, all commercial advertising along the route of the movement of the “Immortal Regiment” will be removed, and all advertising media will be used for the installation of patriotic products. Secondly, on Lenin Square and on the renewed Victory Square, there will be an unusual festive decoration,” said Mayor Vadim Kstenin. 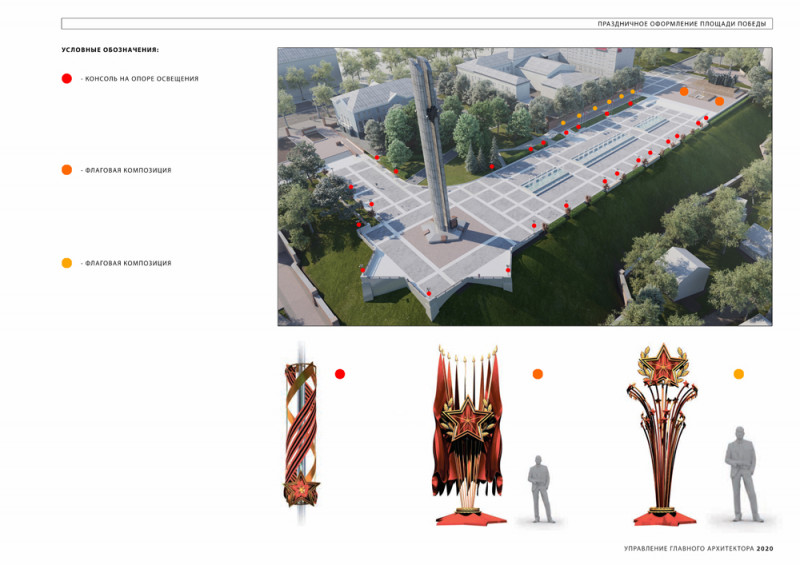 By tradition, Voronezh will host the "Immortal Regiment" and a parade of military machinery, which in 2020 will be much larger than in 2019. The event will feature119 pieces of machinery. 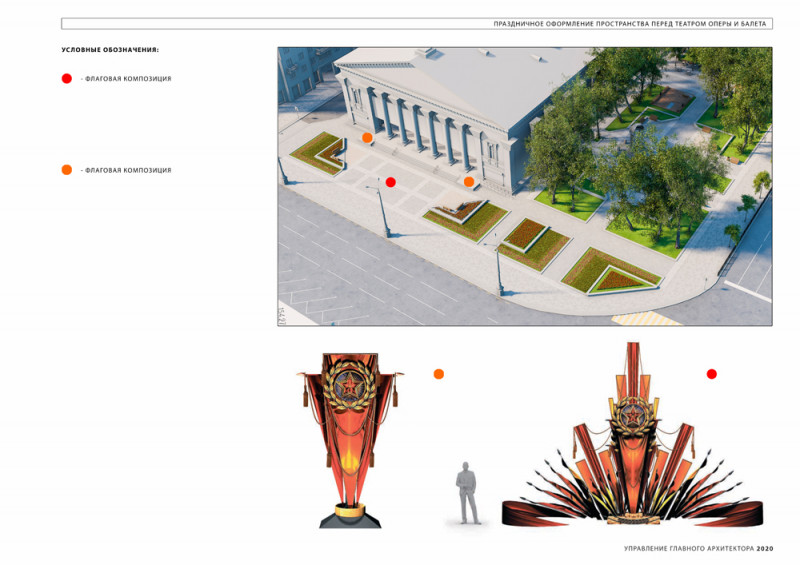