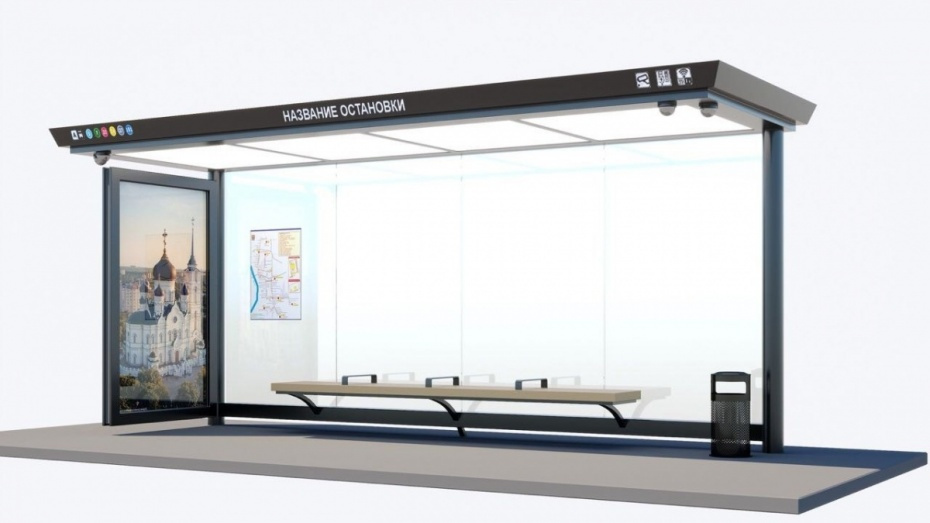 During the second stage, the new format bus stops will be installed at the following addresses:

In late April of 2018, the Ministry of Construction of Russia formed a list of 18 territories for implementing pilot projects of the “Smart City” project. The list included Voronezh. The testing will include both host-centric information systems and pinpointed “smart” developments - for example, mobile applications for housing and public utility companies synchronized with GIS ZhKH. All the solutions will be aimed at making the everyday life of citizens more comfortable. The pilot project testing territories will become the grounds for implementing the developments of Rostelecom, Rosnano, Rostech, Rosatom and other large companies. The work will also involve major universities of the country.