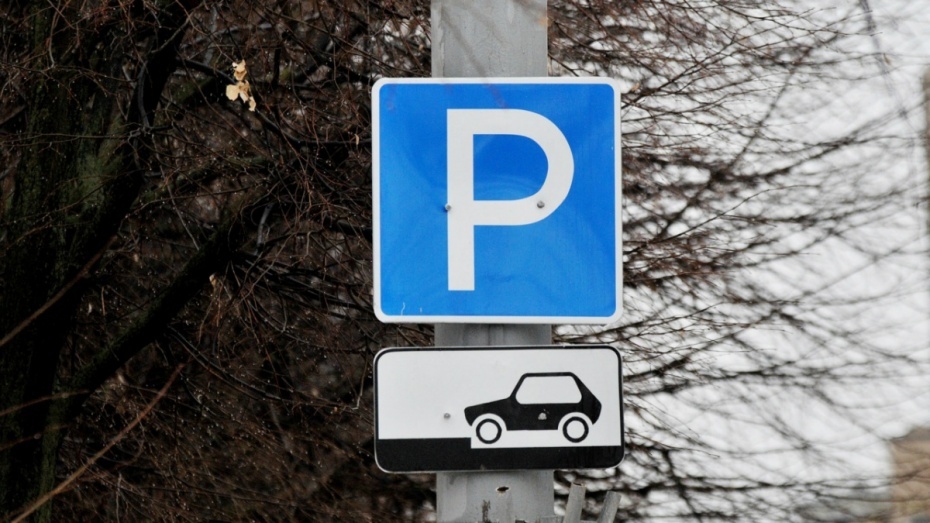 According to the authorities, the social parkings will unclog the main city highways.

Voronezh authorities have planned the construction of social intercept parkings. The drivers will be able to leave their cars there free of charge and change to public transport. Vice Mayor Vadim Kstenin said about the City Administration’s plans at the weekly meeting on Monday, October 10.

The city authorities intend to organize social intercept parkings near Vogresovsky and Chernavsky bridges, Ostuzhevskoye Ring, Lenin Street and several other streets. Kstenin did not mention when the realization of the project would start.

- We have studied the experience of many regions in the organization of paid parking. When organizing these processes, unfortunately, many mistakes are made, and we would not want to repeat them in Voronezh. The organization of paid parkings is a whole range of activities, and we must realize that we do. If we just open paid parking space right now, we will get a collapse in the yards and a huge discontent of our citizens. So, we have gone a little deeper, and are working on the social intercept parkings project, Kstenin explained.

The specialists are engaged in inventory of yards in the city center, where the organization of paid parkings is planned.

- In the near future, we will develop a comprehensive concept and co-ordinate it with the Regional Government. We will also consider the project financing scheme. We are considering several options, and it is premature to say which one is the priority, Vadim Kstenin stressed.

The intercept parkings would help to unclog the main transport highways in Voronezh, the City Duma deputy Oleg Cherkasov said in an interview with the correspondent of RIA “Voronezh”.

- Voronezh is visited by a huge number of guests from other cities, and they cannot find a place to park their cars. Social intercept parkings at the entrances to Voronezh can solve this problem. The guests leave their cars, change to public transport and go about their business. This will exclude a number of cars from the traffic flow and unclog the city. Such intercept parking is the most low-cost project, the deputy concluded.

The City Department of Transport announced an expanded concept of the introduction of paid parkings in the city center, which implies the creation of several toll zones, in December 2013.

In December 2015, Mayor Alexander Gusev reported to Governor Alexey Gordeyev that the proposed scheme of paid parkings provided for the creation of parking zones near the Circus, Lenin Square, the Voronezh State University, Koltsovsky Square and Revolution Avenue. The city authorities planned to introduce a minimum fare of 40 rubles per hour of parking, and a parking fine of 1.5 thousand rubles. According to the plan of the Mayor’s Office, car owners had to pay for parking using parking machines, mobile applications or SMS messages.

The City Hall planned to open the first paid public parking in Voronezh in late March – beginning of April 2016. It was supposed to become a pilot project as part of the program on the organization of large parkings in Voronezh city centre and appear on Koltsovskaya Street – on the section from Plekhanovskaya Street to 9 January Street. The parking’s capacity will be about 150 lots.