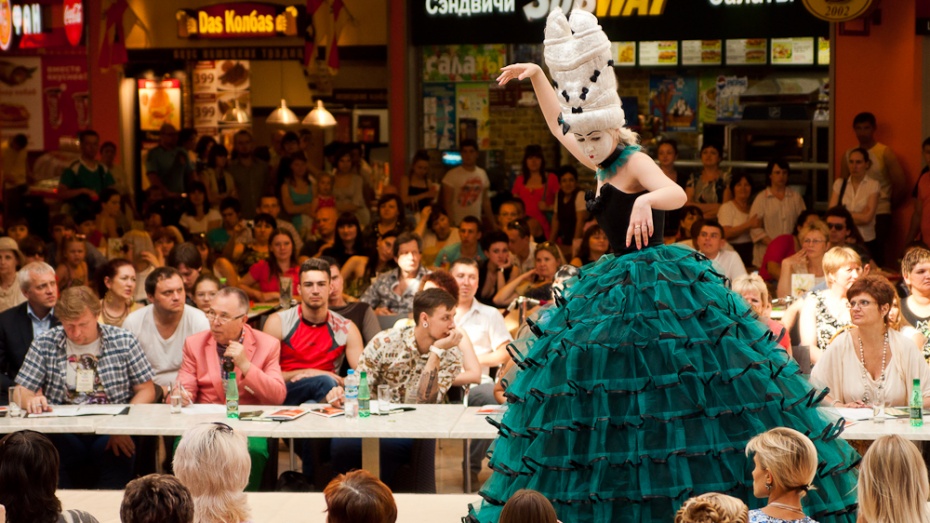 As envisioned by the right holders of the competition, the new management corresponds with the generational change idea.

The Twelfth International Fashion Festival “Guberniya Style” will be held in Voronezh, May 16-18, and will be dedicated to RussiaYear of Culture, and the 200th anniversary of the birth of M. Lermontov. The competition show of young designers is expected to be held on Saturday, May 17. The place is to be determined.

The top figures of the Festival were changed in January 2014. The famous fashion designer from Kursk Ekaterina Rebezha was appointed the President of the Festival, the designer from Lipetsk Denis Chekhonatsky became the Executive Director, Umbro Company designer Stepan Kazyavin (Moscow) took the post of the Art Director. All of them previously becamethe winners of  “Guberniya Style” Fashion Festival.

- Initially we were planning to bring the next generation festival leaders, as this sphere is changing really quickly, one should be able to feel the trends, - said the former President of the Festival Nikolay Sapelkin, who held this position for 11 years. – “Guberniya Style” was created as a launching platform for young designers, social, career and creative lift, and it works in different directions. Therefore, we asked the designers to think of whether they are ready to become managers. Several people responded, and we arranged a casting, an assessment of their ideas on the competition development. Our project is interregional, so it is very good that now the Executive Director is in Lipetsk, the President lives in Kursk, the Art Director is in Moscow, and there are also partners in Sochi, Ivanovo and Moscow.

Nikolay Sapelkin still holds the position of Producer, but the next year he is planning to find himself a replacement, applying the same generational change principle. The Organizer and the Right Holder of the Festival is still ANO “Designer House”, headed by Nikolay Sapelkin.

“Guberniya Style” Festival is supported by the National Academy of Fashion Industry, and Tatyana Mikhalkova’s “Russian Silhouette” Foundation. The Festival Advisory Council has been six consecutive seasons headed by the Patriarch of Russian Fashion Industry, designer Vyacheslav Zaitsev. The maîtreis planning to come to Voronezh this year to head the Jury as usual. This year the Competition Final will be held again in Voronezh, but the Festival organizers say that in the future it may be held in other cities.