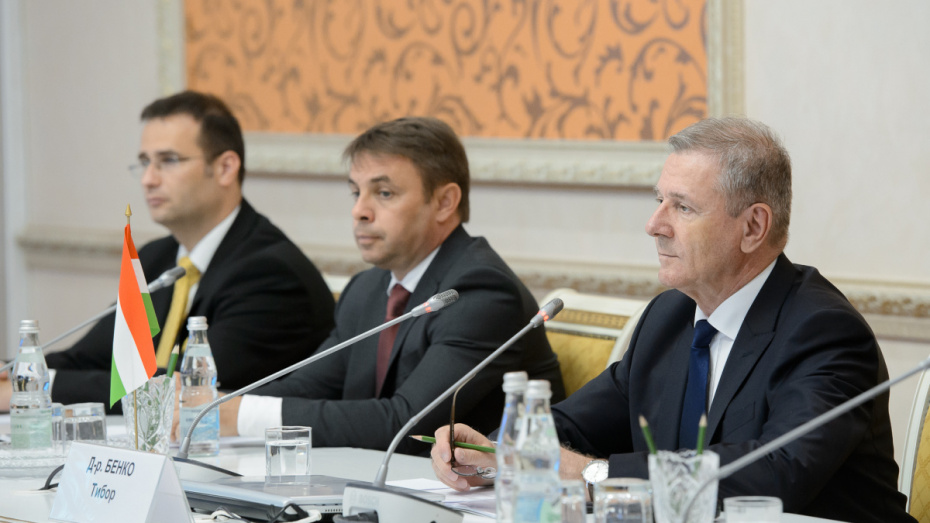 The Head of the Region said that he understood and respected the purpose of the visit:

– For many years, we have been cooperating in preserving the war graves. Hungarian representatives of more than once have participated in scientific conferences and other events dedicated to the events of the Great Patriotic War. Such joint work meets the spiritual and moral needs of peoples. It is extremely important for us that the interaction does not end with memorial events. We are interested in working with cancer patients. Hungary has a good system of treatment and care of such patients. Our specialists have already traveled to Hungary and studied this experience. And now, as we have a separate topic on cancer within the national project, such interaction will be useful to us. Our universities are already cooperating directly. The government of the region values ​​the ties that have developed both in universities and in the science community.

The cooperation agreement between the government of the Voronezh Region and the Ministry of Foreign Economic Relations of Hungary is in the final approval stage.

– We see an increase in the foreign trade turnover between the Voronezh Region and Hungary in the beginning of 2019. It is still small in absolute terms, but we very much hope that positive trends will lead to the development of this process. As I’ve already said, our relations will develop and strengthen in other areas, and I assure you that the government of the Voronezh Region is ready to promote this comprehensively, – Alexander Gusev stated. 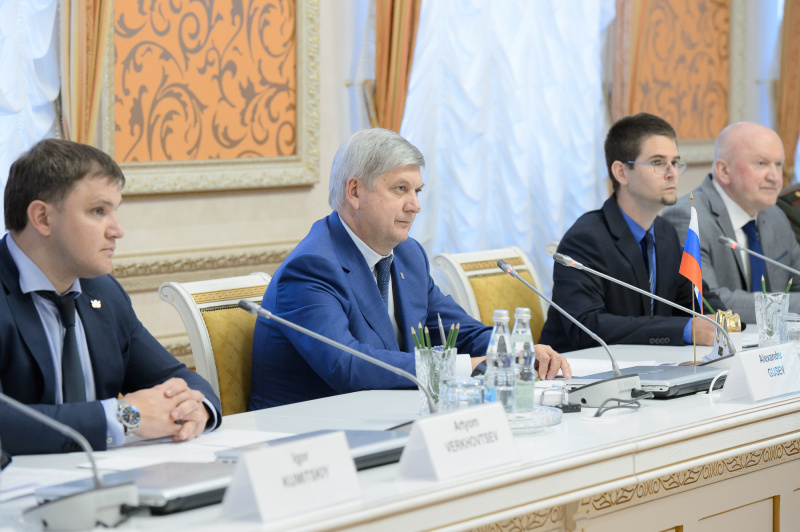 In turn, Minister of Defense of Hungary Tibor Benkő thanked the Governor for meeting with the delegation:

– When I was driving around the city, I noticed how beautiful and clean Voronezh is. Judging by the way we were received here, I can say that very friendly people live here.

The Hungarian Minister of Defense noted that the framework of cooperation refers not only to Hungarian soldiers buried in Russia but also about Soviet soldiers who rest in the Hungarian territory. Indeed, there are more than 1 thousand different was graves, monuments, and memorials in Hungary.

– We always say that a fallen soldier is no longer an enemy but someone’s son, someone’s father. If we do not remember our past, we cannot talk about the present day. Therefore, it is important to focus on reciprocity, – Tibor Benkő explained.

The Governor of the Voronezh Region thanked the delegation for the preservation of the graves of Soviet soldiers in Hungary and assured that the memorials of the Hungarian soldiers will also be in proper shape.

At the end of the meeting, the rector of the Voronezh State Pedagogical University Sergei Filonenko spoke. He asked Tibor Benkő to allow the Hungarian scientists to speak at a historic conference to be held in March 2020 in the Voronezh Region. The minister agreed that it was important that the representatives of Hungary showed the results of their scientific activities and listened to others. He promised that Hungarian historians would come to the conference.

During the Great Patriotic War, more than 200 thousand soldiers and officers of the 2nd Hungarian Army were deployed in Ostrogozhsky and Khokholsky districts of the Voronezh Region. The troops of the 40th combined Arms Army of General Kirill Moskalenko defeated the forces of the Hungarian army in January 1943. These events are reflected in the chapter "Voronezh Disaster" in the three-volume history of Hungary. For the Hungarian army, the battle, in which more than 140 thousand soldiers and officers were killed, wounded and captured, became the largest military defeat in its thousand-year history.