Cartoons of Voronezh studio to compete for international award 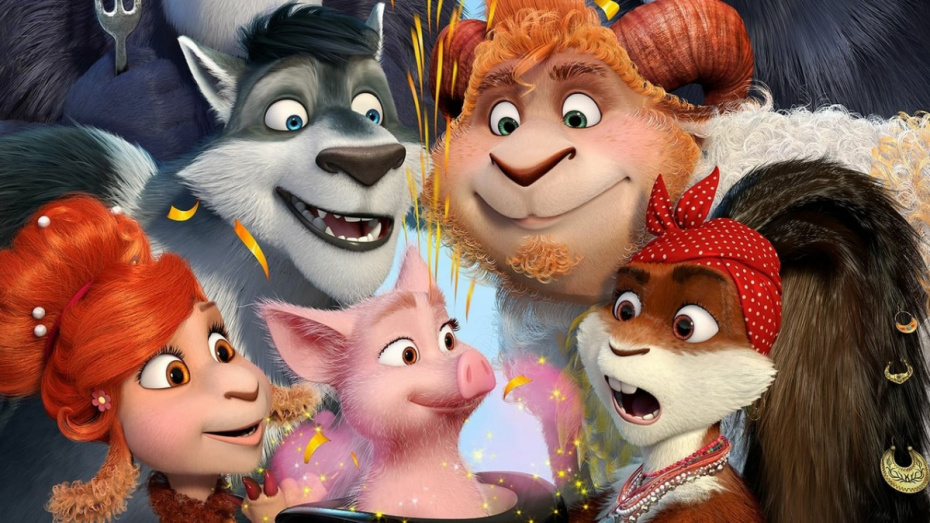 The results will be announced on November 30.

Two animated films of the Voronezh studio Wizart were presented in the Best Animated Film category of the Golden Unicorn Award. The Snow Queen: Mirriorlands and Sheep & Wolves: Pig Deal will compete for the award. The award will be presented as part of the Russian Film Week in London on Saturday, November 30, the studio’s press service reported.

The Voronezh cartoons will compete against the animated films Three Bogatyrs and the Heiress to the Throne from the Melnitsa Animation studio and Harvie and the Magic Game from the KinoAtis company.

“Despite the fact that we’ve always considered ordinary as our main judges, we are always happy to receive additional recognition from the competent jury of international film festivals. The first part of Sheep & Wolves won the Golden Unicorn in 2016, and this year we have double chances to win,” said Vladimir Nikolaev, the executive producer of Wizart Studio.

Golden Unicorn is an international award for Russian cinema workers for their contribution to the development of Russian cinema, as well as for foreign directors for the best feature films and documentaries about Russia.