Bunin Museum to open in Voronezh on September 22 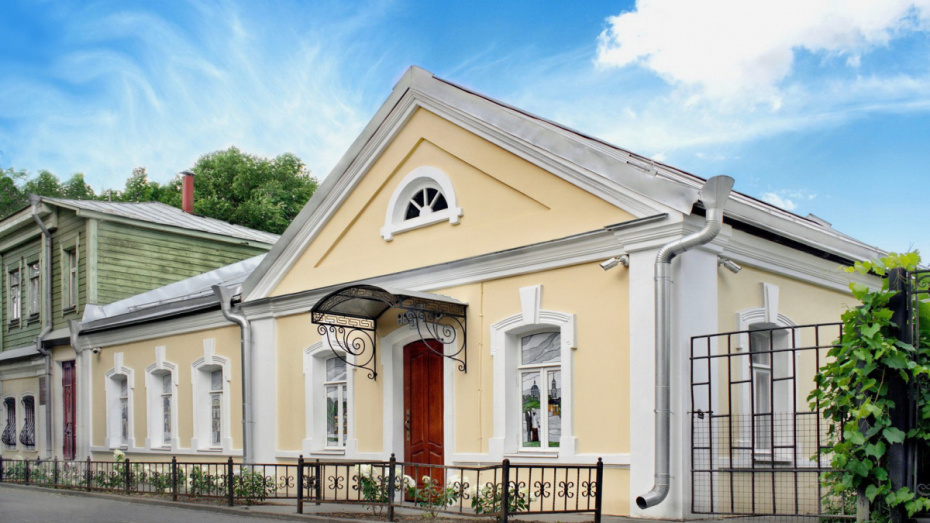 The event is timed to coincide with the 150th anniversary of the writer.

The museum of the writer Ivan Bunin in the Hermanovskaya Estate (3 Revolution Avenue) will open in Voronezh on September 22 to coincide with the 150th anniversary of the birth of the Nobel Prize winner. This was reported by the press service of the Regional Department of Culture on Monday, August 31.

The museum was created in the wing of the house where the writer was born and consists of two halls. As previously stated by the Head of the Department of Culture Maria Mazur, the exposition will be small and will include a number of interactive exhibits.

The Hermanovskaya Estate is one of the oldest in Voronezh. From 2006 to 2016, the building was occupied by the editorial office of the Podyom Magazine. In 2016, the object was transferred to the Nikitin Regional Literary Museum and restoration of the building began.

More than 60 cultural events are planned for the 150th anniversary of Ivan Bunin in the Voronezh Region. The Department of Culture representatives said that the Literary Race of the annual Voronezh Marathon held on Sunday, August 30, was also dedicated to this date.

Also, a three-part documentary shot by Voronezh director Alexander Nikonov in places associated with the life and work of Bunin will be released for the writer’s anniversary. The authors plan to complete the work in October 2020.