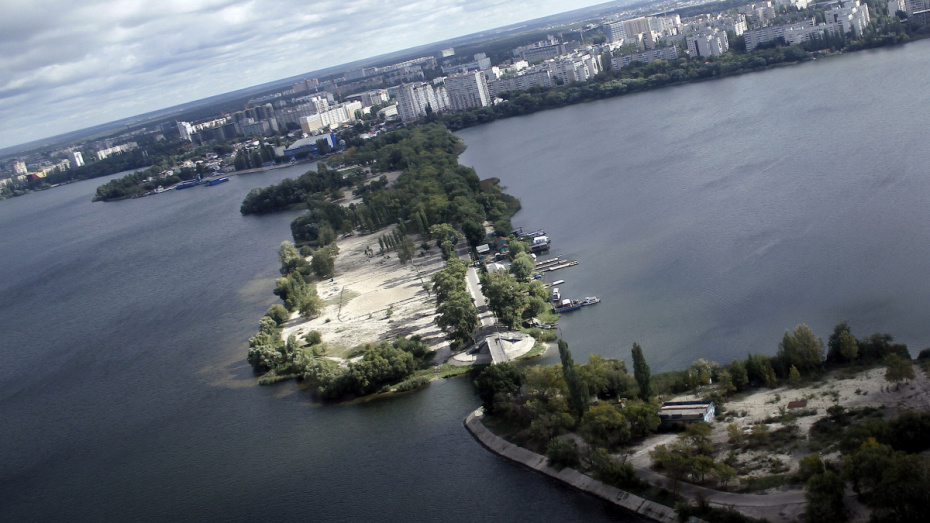 The works are estimated at 235 million rubles.

A new multifunctional sports complex to appear in Voronezh on the Chernavsky Bridge Dam. An ice rink and a football arena will be built on a 6.4-hectare land lot, the Press Service of the Voronezh Region government reported on Friday, August 17.

The preliminary cost of equipment and construction of the facilities is 235.7 million rubles. The sports complex will be built as part of the pilot project of the Ministry of Sports of the Russian Federation for the creation of sports facilities following the principle of state-private partnership at the expense of investments of a private partner and funds from the federal and regional budgets. Under the instructions of Acting Governor of the region Alexander Gusev, the Regional Department of Physical Culture and Sports signed a state-private partnership agreement with LLC Domani Group.

The company has already prepared the documents and received the state expert report. The equipment is already being purchased. The multifunctional sports complex will be open in early 2019. According to public officers, the new facilities can be visited by 350 thousand people a year.

– Considering the plans for building a kayaking and canoeing center on the adjacent land lot, it can be said that there is a sports cluster being created in Voronezh, - the Press Service of the Regional Government reported.

The kayaking and canoeing center will be built on the Chernavsky Bridge Dam by late autumn of 2019. The project includes a 1000-meter track and stands for 4 thousand people, a training base, a hotel, and administrative building, a gym, skating and cycling tracks. The preliminary cost of the project is 700 million rubles, around 300 million of which will be allocated from the federal budget following the programme of the Ministry of Sports.