80 billion rubles for skytrain in Voronezh 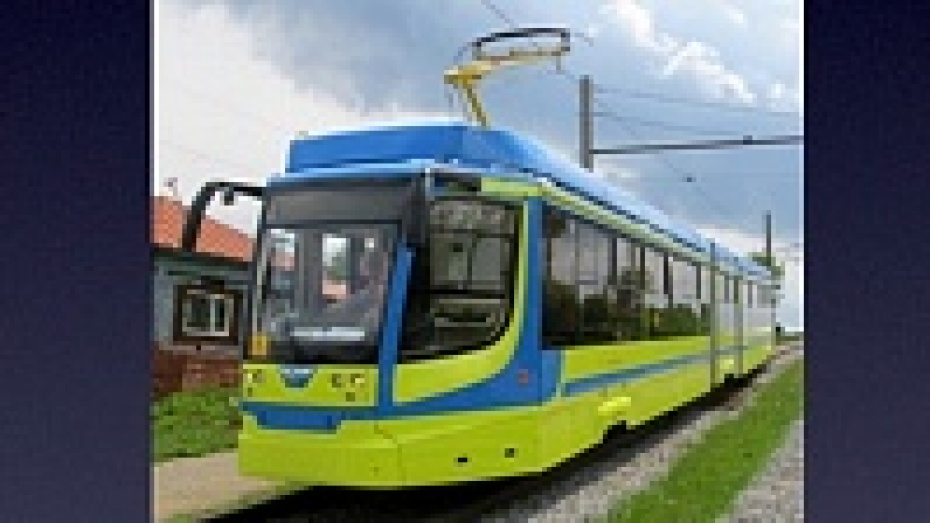 According to the Mayor Alexander Gusev, the project can be commenced not earlier than in three years.

Today, February 7, the Voronezh Mayor Alexander Gusev told about the Skytrain project plans during an online conference. According to the Mayor, the construction can be started no earlier than in three years.

- This project is difficult to implement in terms of finances - said the Mayor. - It would be imprudent to promise implementing it within a very short time.

Alexander Gusev said that the project’s estimated cost is 80 billion rubles. The light metro will have 4 lines, connecting all the districts with the city center. The first Northern District line will cost 15-18 billion rubles.

According to Alexander Gusev, the City Hall has received an offer from a French company experienced in skytrain lines construction project documentation development. However, it’s too early to speak about the realization of such a project - first we need to resolve the financial issue.

– According to my estimates, we will need at least three years to find the money- said the Mayor. – Several sources of financing are needed – the Federal, the Regional and the Municipal budgets. But it is unclear so far whether the Federal Budget money is to be allocated.