08.05 19:25 , Region , text – Yulia Belyaeva , photo – Press Service of the Department of Architecture and Urban Planning of the Voronezh Region (from the archive) 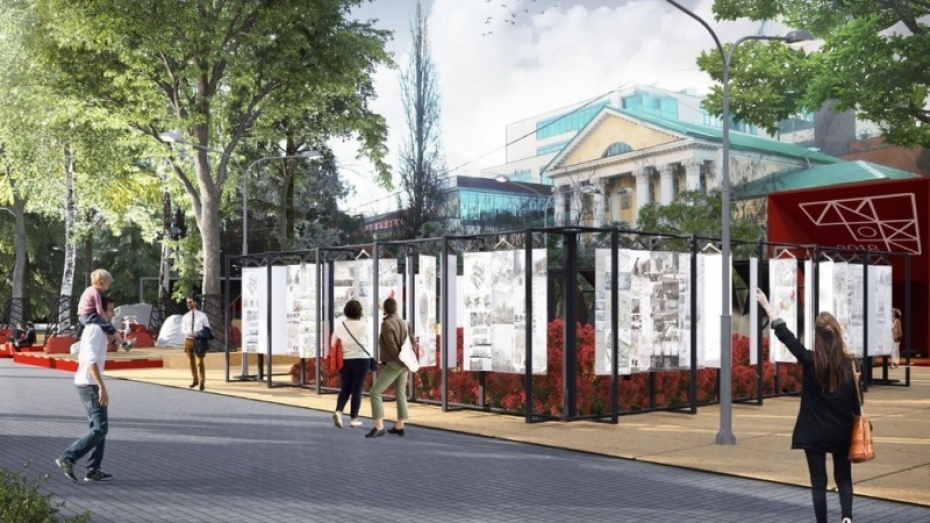 In 2018, a special nomination was established.

A special nomination for the best draft design of the entry sign to the Voronezh Region territory was established at “Zodchestvo 2018” forum. This became known at an operational meeting in the Regional Government on Monday, May 7.

Andrey Yerenkov, Deputy Head of the Department of Architecture and Urban Planning of the region reported about the preparation for the XI Architectural Forum. This year’s program of the forum was dedicated to the activities of architects-practitioners and architectural communities. Particular attention will be paid to the interaction of architects with the construction business, as well as the development of additional architectural education and the work of young specialists.

“Zodchestvo 2018” festival will be held on June 1. The townspeople will be shown the territories of Voronezh, which will be landscaped in 2018 as part of “Creating Comfortable Urban Environment” program. The expositions will be presented on the section of pedestrian Karl Marx Street between the Chamber Theater and Marshak Square. The jury will be headed by President of the Union of Architects of Russia Nikolai Shumakov.

Other events have been also scheduled for earlier dates. An exhibition of children’s architectural creativity, timed to the 30th anniversary of the children’s architectural education in Voronezh, will be held at the House of Architect on May 18. Another event will be an exhibition of world-famous architect of the 30s of the XX century, Yakov Chernikhov, “Images of Architecture.” The exposition will open at the Chamber Theater on May 22.

“Zodchestvo” Architectural Forum has been held in Voronezh since 2007. In 2018, the authorities will allocate up to 4.8 million rubles. The auction will be held on May 11.