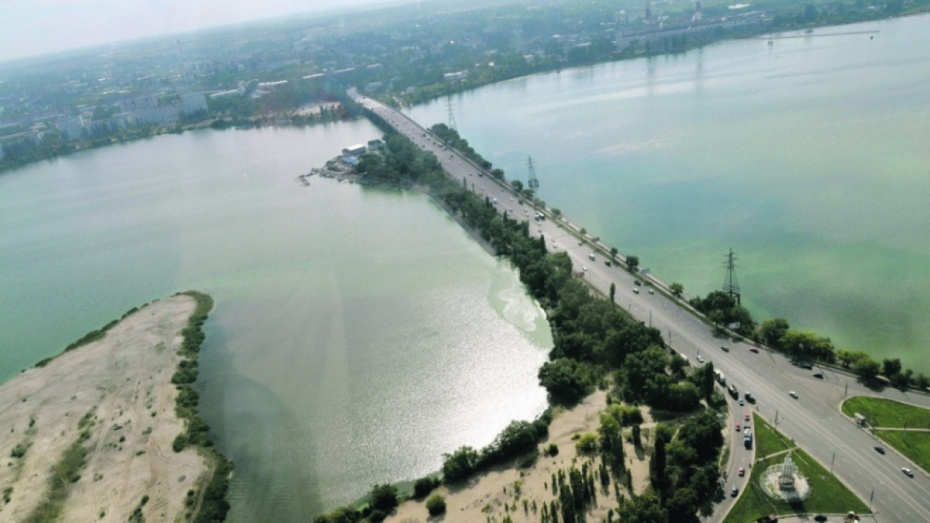 Companies from Russia, Belarus, Italy, Latvia and the Netherlands decided to present their projects.

In total, 69 applicants from 22 cities have registered to participate in the competition. According to the competition rules, participants could team up in consortia with the Russian company as the leader. At the first qualifying stage, the participants presented their portfolios and essays.

Applications filled in accordance with the terms of the competition were submitted by 29 participants from 47 companies: 20 individually, 9 as part of consortia of 27 companies combined. Teams from 14 cities of Russia and abroad are competing to reach the finals and gain the right to develop Petrovskaya Embankment: from Voronezh, Amsterdam, Kazan, Moscow, Murmansk, Novosibirsk, Pesaro, Riga, Rostov-on-Don, Rotterdam, St. Petersburg, Tyumen, Chelyabinsk and Yaroslavl. The jury will select three finalists on October 15.

The total prize fund of the competition is 2.7 million rubles. Each of the three finalists will receive 300 thousand rubles. Once the finalists are determined, the winning team will receive 1 million rubles, the team in the second place will receive 500 thousand ruble, and the team in the third place - 300 thousand rubles. The open all-Russian architectural and urban planning competition for the development concept for Petrovskaya Embankment began on September 10. First, applicants had to submit an application with a portfolio, and now the selected finalists will begin to develop their competition projects. The works will be presented on December 2, and the winner will be announced on December 10. The authorities are planning to start designing the first development stage already in 2020.

For the first time, the concept of development of the embankment territory was presented in 2008. However, many ideas are outdated. This time, it was decided that the Petrovskaya Embankment territory development work would be carried out in two stages by launching an open all-Russian architectural and urban planning competition to develop a concept for the development of the embankment territory between Chernavsky and VOGRES bridges. During the first stage, a comprehensive historical, cultural, socio-cultural, spatial and economic analysis have been carried out, which will help to identify the city-planning and recreational potential of the territory, and the second stage is the competition itself.

In the spring of 2019, Head of the Voronezh region Alexander Gusev ordered to remove the Zh-7 zone on Petrovskaya Embankment intended for development with multi-story residential buildings. It was decided that the land would be assigned to the zone of business, public and commercial purposes. The Head of the Region noted that it was this territory that special attention should be paid to when improving public places in Voronezh.