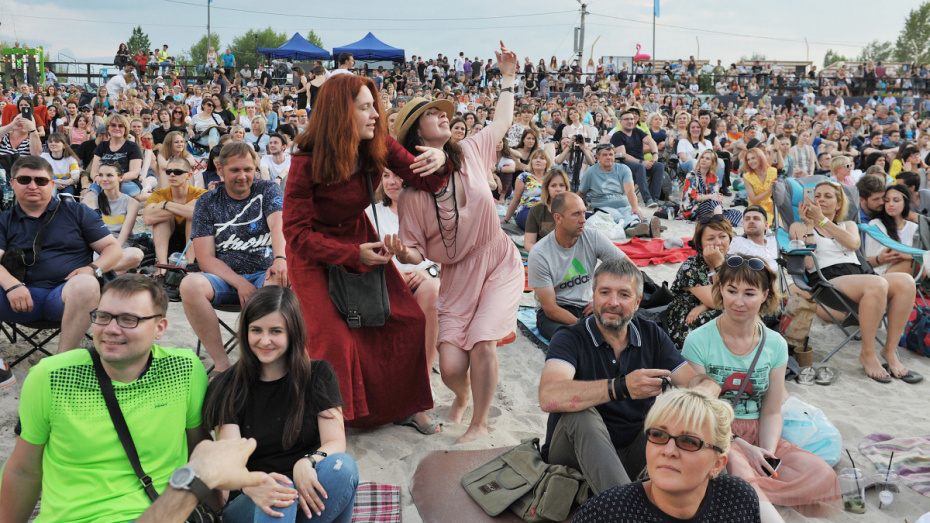 Artists from Slovakia, Canada, Egypt, and France will perform in Bely Kolodets.

For the first time, the one-day mini-festival World Music in Bely Kolodets (White Well) as part of the Platonov Festival will feature country music. Artists from Slovakia, Canada, Egypt, and France will come to Voronezh, art director of Platonovfest Mikhail Bychkov said at a press conference on Thursday, February 6.

Country music will be played by Canadian band The Dead South - it will come to Russia for the first time. Also, the HRDZA band from Slovakia, that plays timely folk music, will give its the first concert in Russia. Another band is Orange Blossom.

“It combines French musicians and a soloist from Egypt. They perform in the genre of folktronica, which is an unusual combination of modern and folk oriental vocals,” said the art director of Platonovfest.

By tradition, free bus trips will be organized from Voronezh to Bely Kolodets. World Music is expected to gather 4-5 thousand people. Mikhail Bychkov also noted that this year the music festival will be held for sure, but the next one is undecided since there is a possibility of quarry work being resumed in Bely Kolodets.

Another traditional open-air concert of the Platonov Festival will take place in the courtyard of the Princess Oldenburg’s palace. This year it will include the performance of Alex Mendham who is already familiar to Voronezh residents and his orchestra from the UK. The band specializes in the music of the 1920s and 1930s and will devote about a third of the program to the Russian music of that period.