Iskander-M to take to Voronezh streets 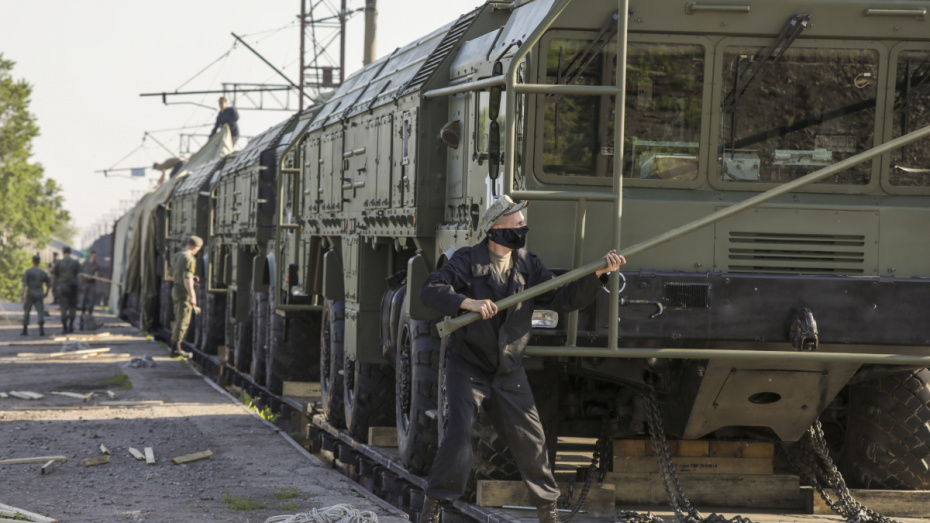 The missile system will take part in the Victory Parade.

The Iskander-M mobile tactical missile system will for the first time take part in a military parade in Voronezh on Wednesday, June 24. The RIA Voronezh correspondent was told about this by the press service of the Western Military District (WMD). 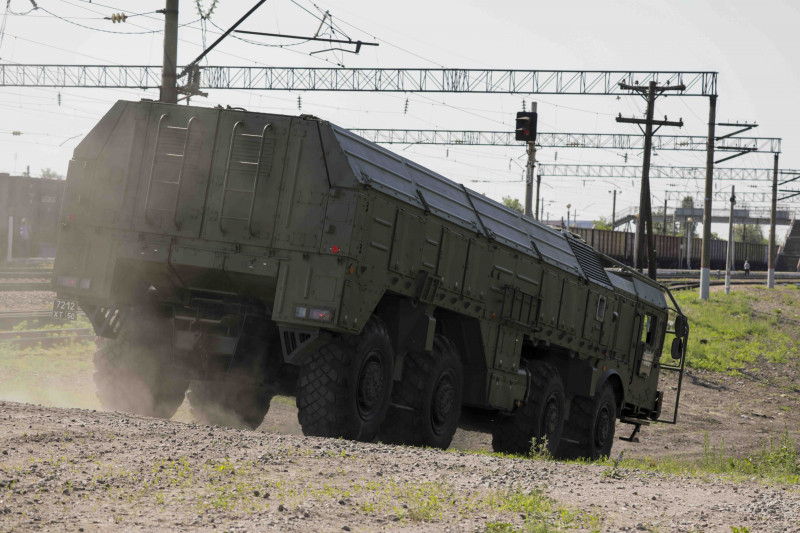 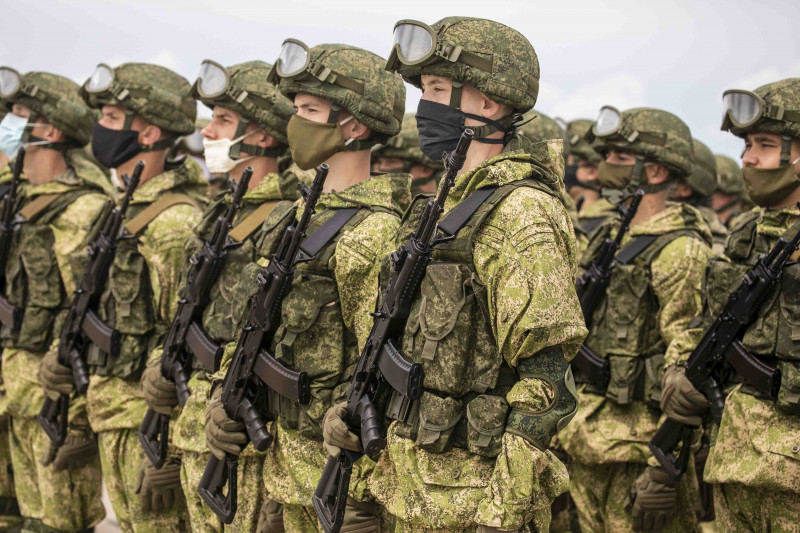 All equipment has undergone special processing by a combined detachment of radiation, chemical, and biological protection. The processing of the training ground of the Baltimore Airfield and the equipment involved in the parade is scheduled to be conducted on a daily basis. 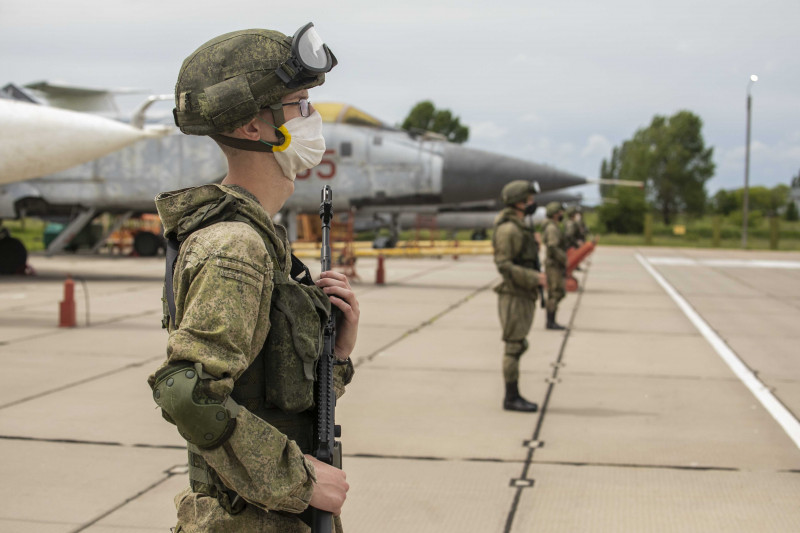 In total, it is planned to involve about 2.3 thousand troops of the Voronezh garrison of the Western Military District in the Victory Parade. 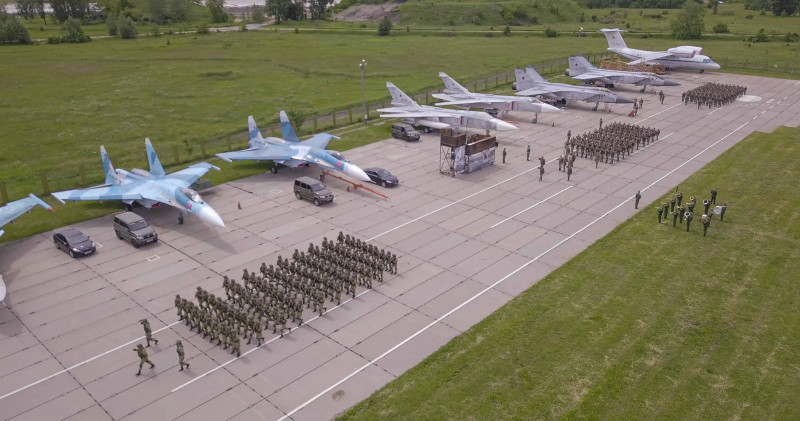 The Iskander mobile tactical missile system was developed in the early 1980s. The designers got a difficult task: the missile must destroy both stationary targets and those in motion. It was important to guarantee a high probability of overcoming defense systems and hits. In addition, its warhead should not be nuclear. The scale of the destruction was supposed to be compensated with high accuracy. The system was adopted by the Russian army in 2006. The systems entered service in the WMD four years after being put into commission.

There were several modifications created depending on the purpose: