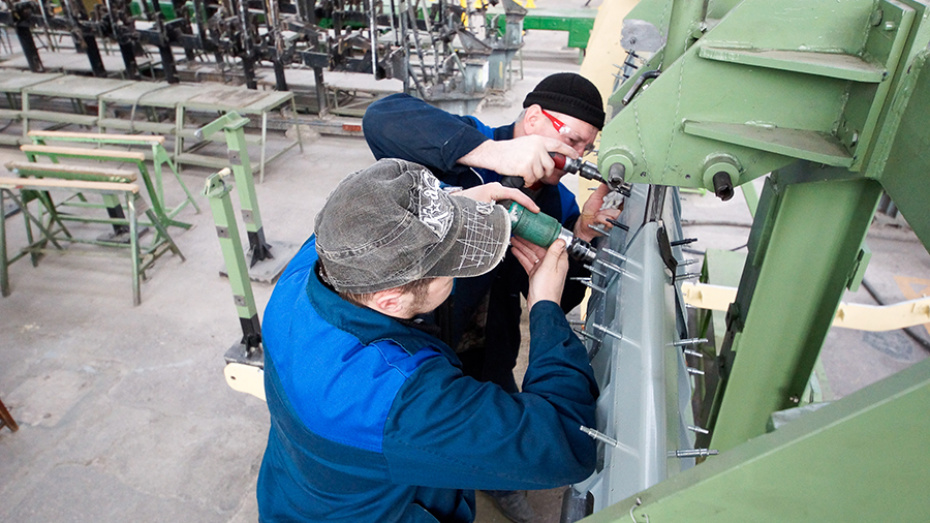 VASO will manufacture 42% of the future aircraft.

The assembly of units for the regional Il-114-300 passenger aircraft has entered the active phase at the Voronezh Aircraft Production Association (VASO). This was reported by the press service of the plant on Thursday, March 12.

The enterprise is assembling the tail units – the fin, stabilizers, rudder, and elevator. In March 2020, they are planning to put the bottom panels and the front spar into the stock of the general assembly of the wing consoles and complete the assembly of the rear spar.

At the same time, the plant is preparing for the production of wing units (particularly the devices on the aircraft’s wing). They will start assembling it as soon as the stocks are put into commission.

The final assembly of the first massive production Il-114-300 aircraft will be carried out at the aircraft plant in the city of Lukhovitsy, the Moscow Region. In 2019, the Voronezh aircraft manufacturers sent the central part of the new aircraft’s wing (the center section) to Lukhovitsy. In total, 42% of the future aircraft will be manufactured in Voronezh.