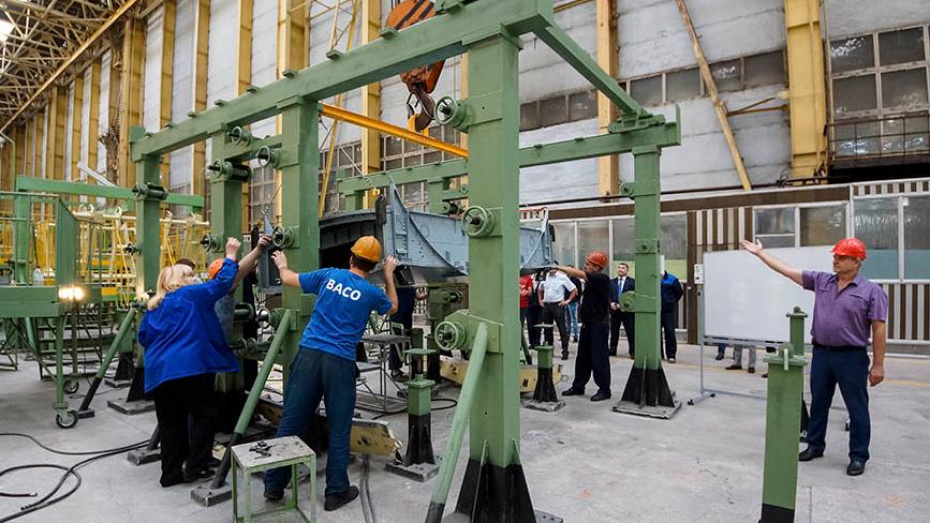 The central part of the wing will be delivered to the customer in September.

Voronezh specialists of VASO completed the assembly of the first unit of Il-114-300, the press service of the plant reported on Tuesday, August 13. The central part of the wing of the first Il-114-300 prototype airliner was removed from the assembly platform.

The center section is already needed for the creation of the aircraft’s fuselage. According to VASO, the company will ship the unit to the customer and the parent manufacturer – Russian Aircraft Corporation "MiG" – in September 2019, after the completion of all necessary work. According to Nikolai Lysakov, the Production Director of PJSC VASO, it is planned that VASO will produce over 40% of the units of the Il-114-300 airframe.

“This is the first prototype unit under the Il-114-300 construction program, which envisages the production of a number of the most important aircraft elements at the facilities of the Voronezh Aircraft Plant - the wing and tail unit with mechanization, engine nacelles,” – Production Director of PJSC VASO Nikolai Lysakov said.

As noted by VASO representatives, the tasks of creating the first Il -114-300 prototype aircraft are currently being solved, and the launch of the modernized regional passenger aircraft in mass production will depend on it. 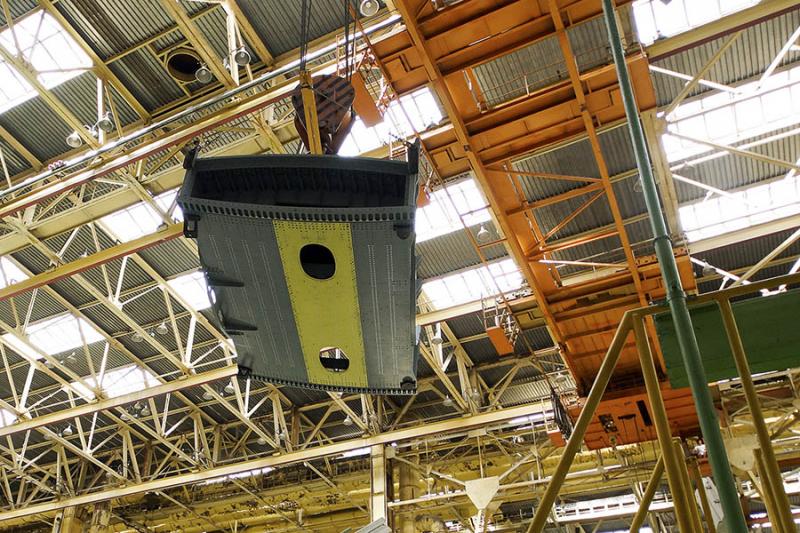 – The work on the installation of stocks is carried out on a full scale. The product is new for us, so, of course, questions are arising on the prototype machine. This is a normal process for working on the first units – besides, the experience and competence of our employees allow solving such problems effectively, – said Yuri Gavrilov, the head of the PJSC VASO workshop where wing units of all Voronezh-made aircrafts are assembled.

The IL-114-300 passenger aircraft is designed for local airlines; it is the second generation of the IL-114 turboprop aircraft and will replace the An-24/26. It was previously reported that the first flight of the regional Il-114-300 aircraft, the wings of which are produced at the Voronezh Aircraft Plant (VASO), would take place at the end of 2020. The aircraft will be launched in mass production in 2022-2023.