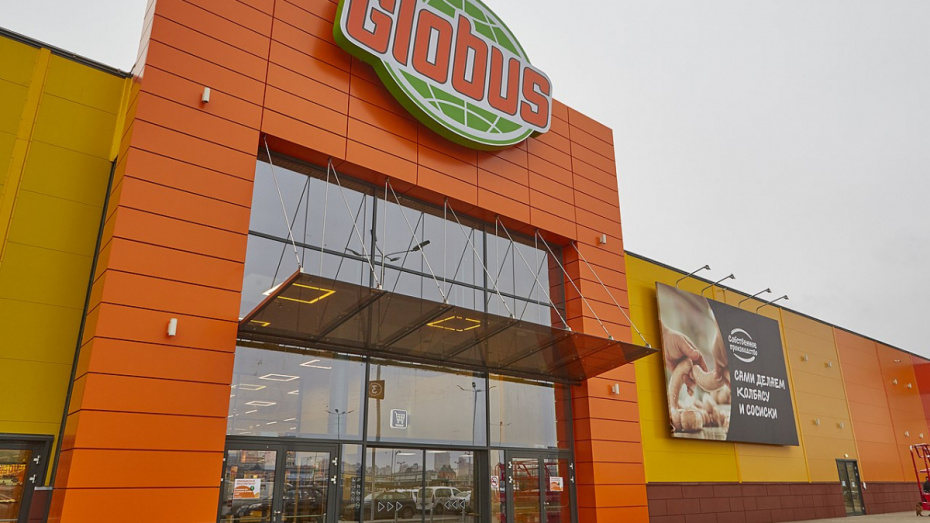 The store will provide the city with 800 jobs.

German hypermarket chain Globus is considering the prospect of opening its store in Voronezh. Mayor Vadim Kstenin met with the company representatives. They are planning to invest 4-5 billion rubles in the project, the press service of the City Hall reported on Wednesday, August 28. The area of the facility may amount to 20 thousand square meters – the construction requires at least 8 hectares of land.

The number of people expected to work in the store is around 800 people. The hypermarket will be equipped with its own processing facilities - meat and fish shops, a bakery and a kitchen for cooking.

Globus is an international grocery hypermarket chain with stores in Germany, the Czech Republic, and Russia. In Russia, the first store of the company was opened in 2006. Now, there are 15 hypermarkets in the country. The store sells products of various manufacturers, as well as its own ones under the brands of Globus, Globus Vita, Romashkin Lug and Vash Vybor.